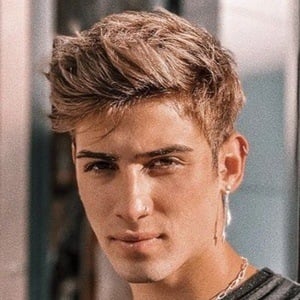 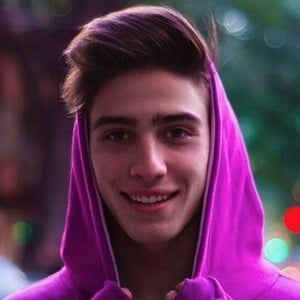 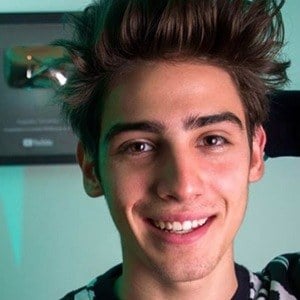 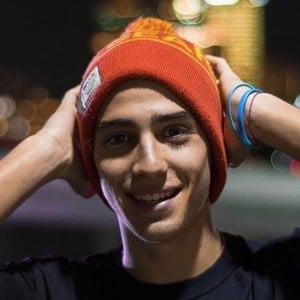 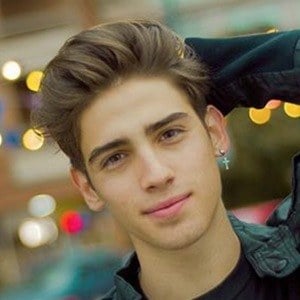 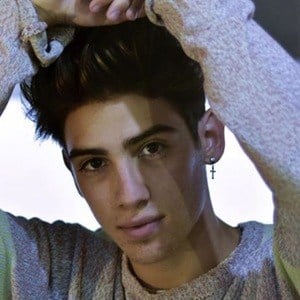 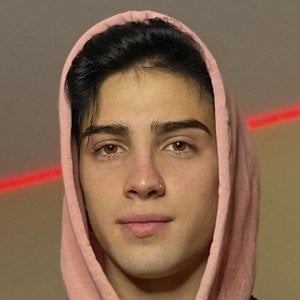 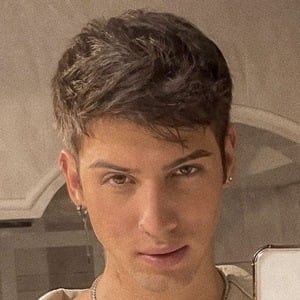 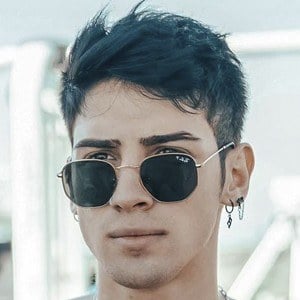 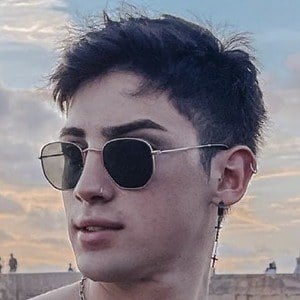 Argentinian TikTok creator who has earned over 10 million fans to his AugustoGimenez account by posting dance, lip-sync and comedy videos. He also runs a self-titled YouTube channel where he posts challenges, tags and social media commentary.

He was born and raised in Argentina. His brother is fellow TikTok creator Amiel Giménez.

He has lived with popular Argentinian TikTok star Nahuel Pietraszek.

Augusto Giménez Is A Member Of