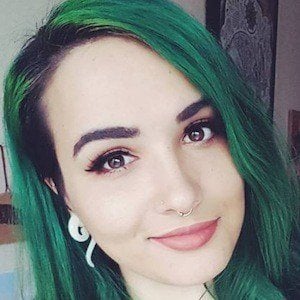 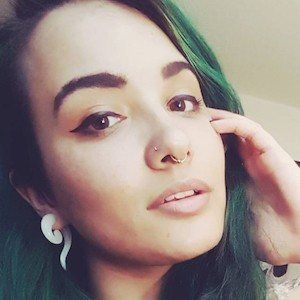 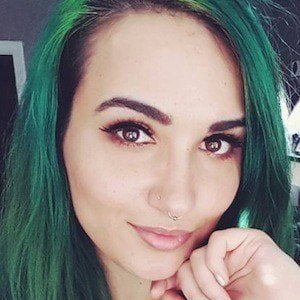 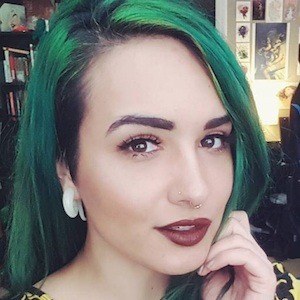 American illustrator, photographer and video game enthusiast who streams to more than 40,000 followers on Twitch. She also uploads a variety of art and gaming content to her YouTube channel, TheAustenMarie.

She earned a bachelor's degree in graphic design.

She is an occasional singer who uploads tracks to her SoundCloud account. She has also played in a few bands. She runs her own photography company.

She has a brother and she has two cats named Jax and Janelle. She lived in New Zealand for a period of time. She has a boyfriend named Taylor, who is known as CVTTV on Twitch.

Like Nikki Cash, she is an illustrator who became a popular Twitch streamer.

Austen Marie Is A Member Of