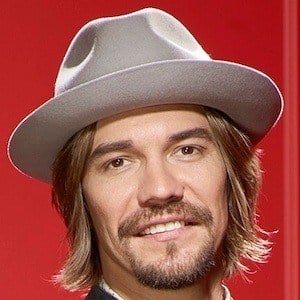 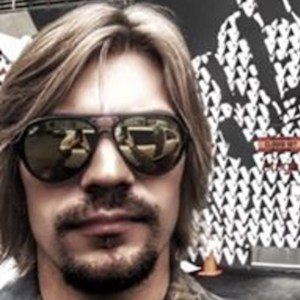 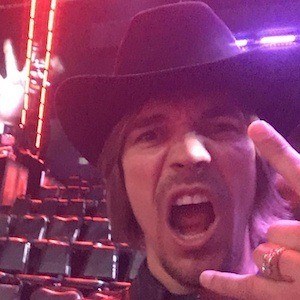 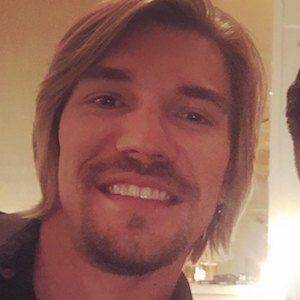 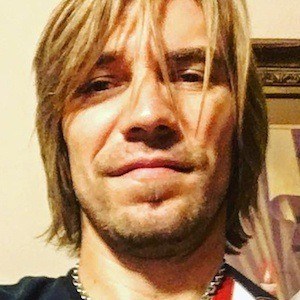 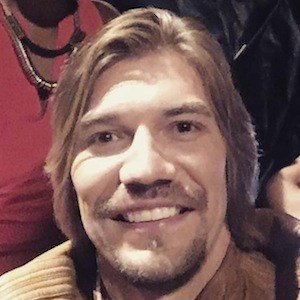 Country singer who rose to fame in 2016 after appearing in the eleventh season of NBC's The Voice.

Growing up with a musical family he started his career in 2004.

During the blind auditions for The Voice he covered The Rolling Stone's "Wild Horses."

He was born and raised in Texas. His father was a fellow musician.

During his time on The Voice he was coached by fellow country singer Blake Shelton.

Austin Allsup Is A Member Of