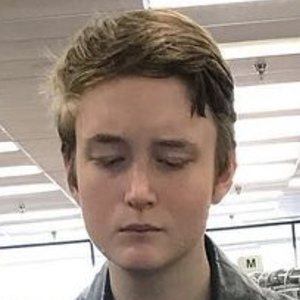 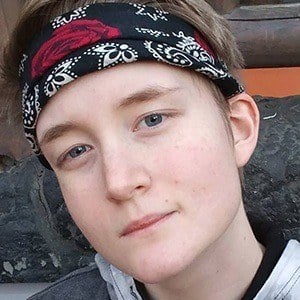 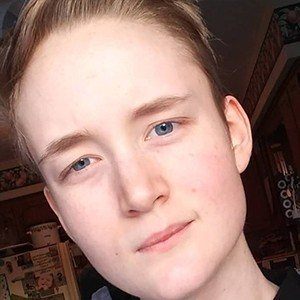 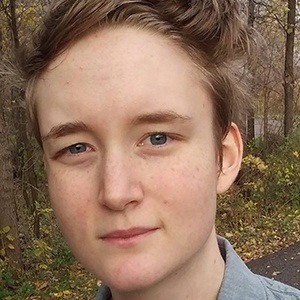 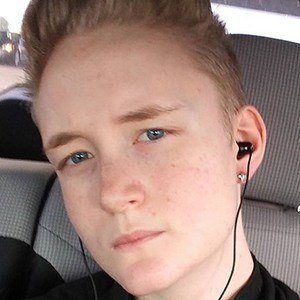 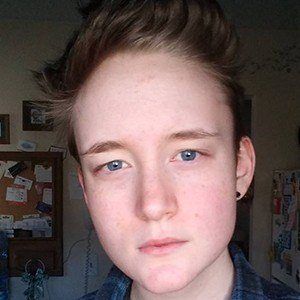 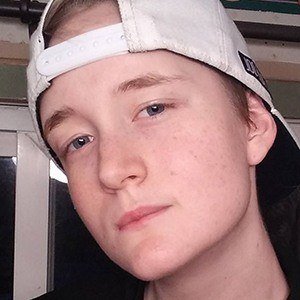 Social star who makes up one third of the channel Blake Boys alongside his friends Justin and Danny. They have gained more than 50,000 subscribers by posting skits, challenges, and Q&As.

The Blake Boys posted their debut YouTube video, "Ask the blake boys," in July of 2014.

He has earned over 130,000 fans on his damonkyleblake TikTok account, where he is known for posting lip syncs.

He has an older brother and an older sister. He also has a niece and two nephews.

The Blake Boys are well recognized as female-to-male transgender web stars, much like Hunter Klugkist.

Damon Blake Is A Member Of