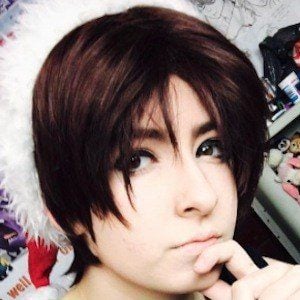 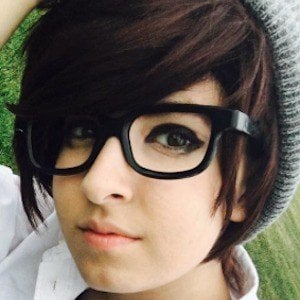 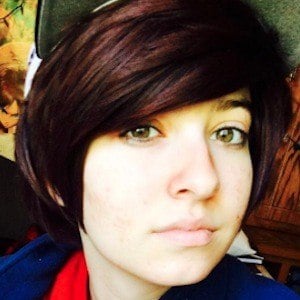 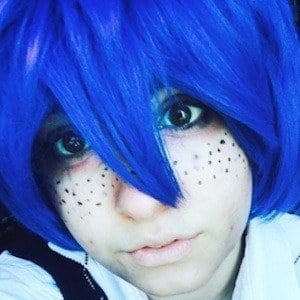 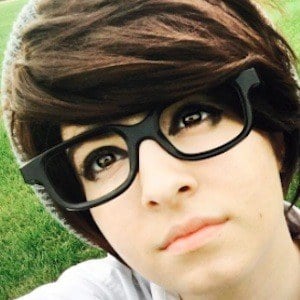 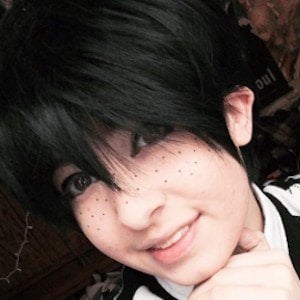 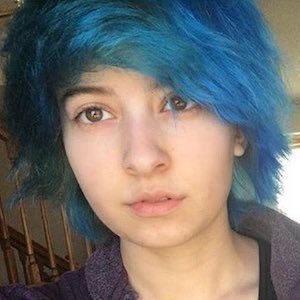 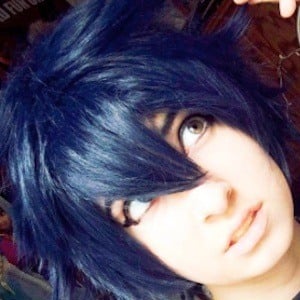 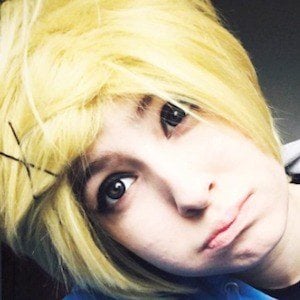 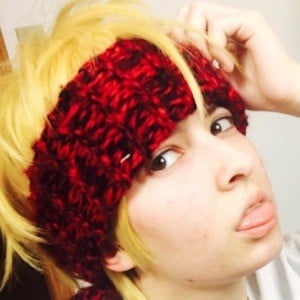 Agender internet personality who has over 600,000 fans on their ghost.zone TikTok account, where they are known for posting lip syncs to pop songs and movie quotes, typically performing while dressed in elaborate costumes.

They were into cosplay growing up.

On YouTube, they have a personal, self-titled channel with more than 50,000 subscribers. They have posted a range of vlogs to the channel.

They have featured their brother Justin and their good friend Damon on social posts. They also have an older brother named Jacob. They were in a relationship with Mason Blake. They began dating someone named Manilat in February 2020.

They have posted lip syncs to songs by such artists as Meghan Trainor and Panic! at the Disco.

Danny Blake Is A Member Of