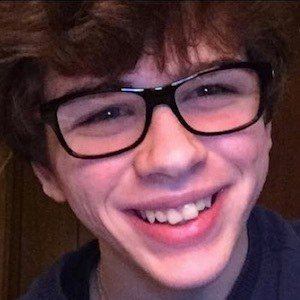 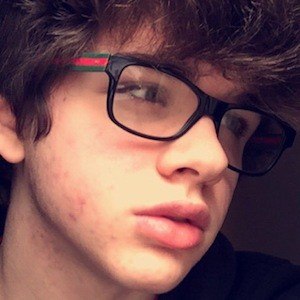 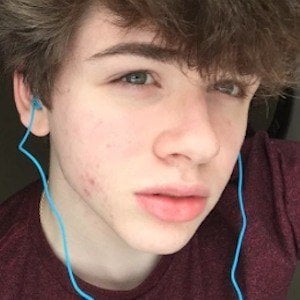 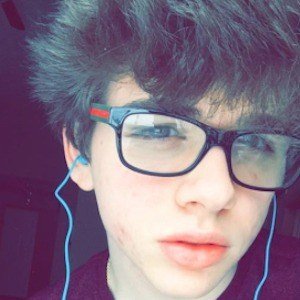 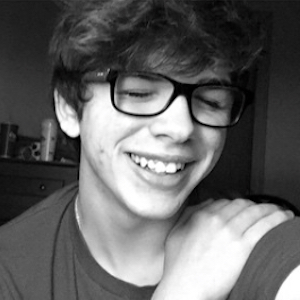 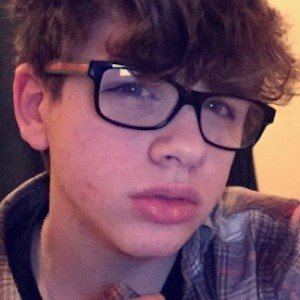 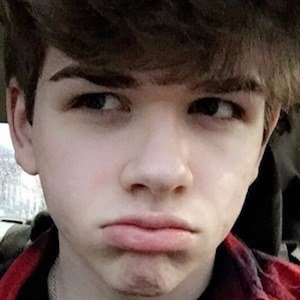 Popular Instagram personality whose 150,000 followers enjoy his mix of comedy videos and pictures.

He was active on Instagram as early as June of 2015.

He set up an account on Remind so his fans could receive reminder texts and "good mornings" from him. He has posted several selfies on his Instagram. He joined Twitter in 2015.

He was born in Columbus, Ohio and he has a sister.

He is an Ohio-born internet celebrity like Roman Atwood.

Austin Blank Is A Member Of