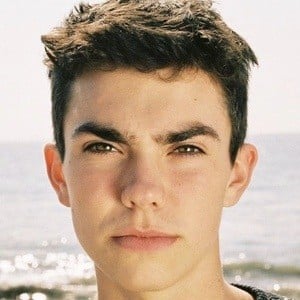 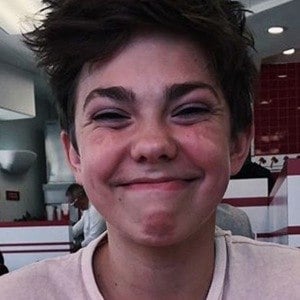 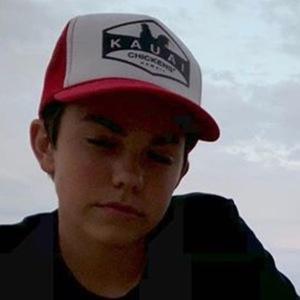 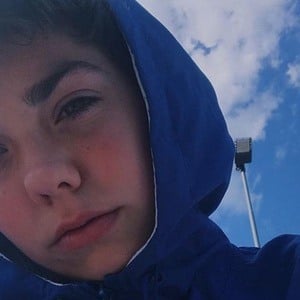 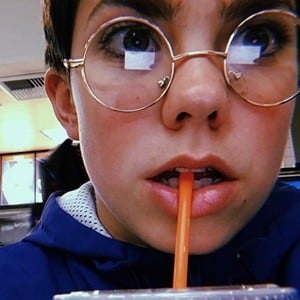 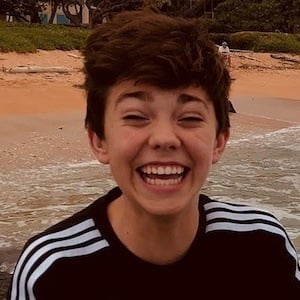 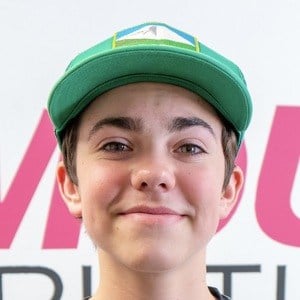 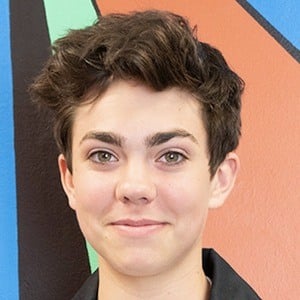 Instagram star and singer who has used his social media to post song covers with fellow artists and influencers. He covered "FourFiveSeconds" by Rihanna, Kanye West, and Paul McCartney in April 2018. In May 2019, he released his debut original music album Chapter 1: In Betweenin' under the artist name AUSTN.

He started singing when he was seven years old.

He has over 460,000 followers on his imaustinbrown Instagram account. He and Tayler Holder posted a video to Instagram of them playing music on Easter in 2018. He performed his song "Dream Girl" live at Famous Birthdays in May 2019.

His parents are Suzi and Nick Brown. He has three siblings named Karlee, Jordan, and Mckenna, and a dog named Torin.

He sang "3:15" with Greg Marks and Bryce Xavier in May 2018. He appeared in the music video for Jules LeBlanc's "Picture This."