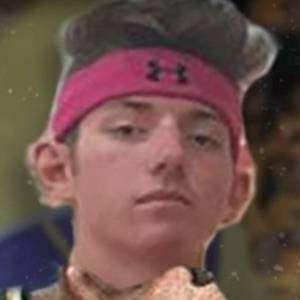 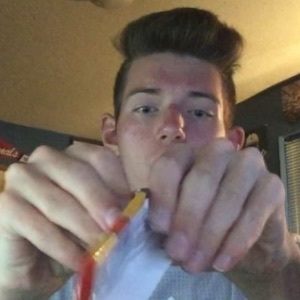 YouTube gamer who is widely known for his CSB channel's content. He has gained widespread popularity for his series of NBA 2K Let's Play videos.

He has earned over 150,000 YouTube subscribers. He has also amassed more than 10,000 followers to his CSB_YT Twitch channel.

He and fellow YouTuber Mike Korzemba are both known for their NBA-centric YouTube channels.

Austin Buckley Is A Member Of