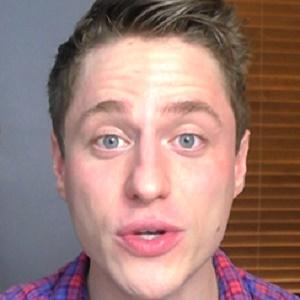 Famous for his self-titled YouTube channel where he specializes in content based on the NBA 2K video game series, he has accumulated over 1.7 million subscribers.

He initially ran a channel called Bro Confessions, which earned over 20,000 subscribers.

He also has a popular Instagram account where he posts about the NBA, often posing basketball-related questions for his followers.

He attended high school in Freehold Township, New Jersey, and went on to study at St. John's University in New York City. He has a brother named Colin.

He and fellow YouTuber NickTheBullsFan are both known for their NBA 2K content.

Mike Korzemba Is A Member Of