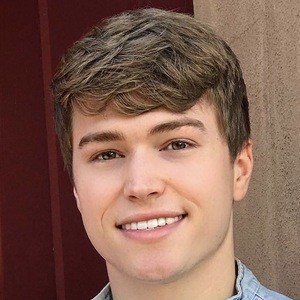 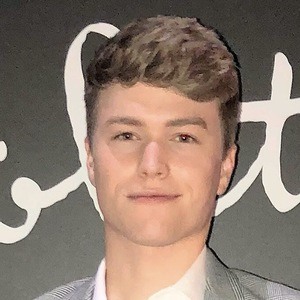 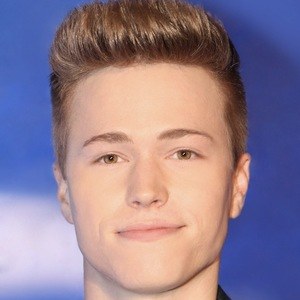 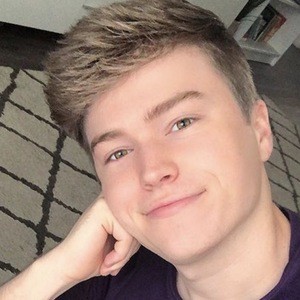 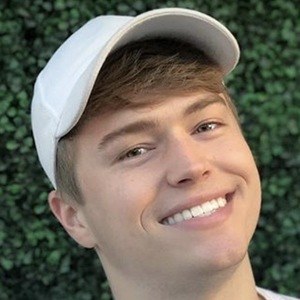 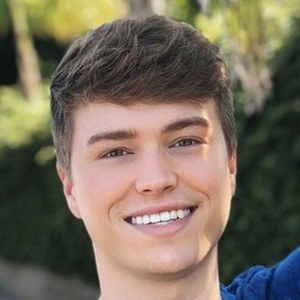 Famous for comprising one-half of the Austin And Patrick YouTube channel alongside his best friend Patrick Broderick. He and Patrick have gained popularity there for their LGBTQ content as well as challenges, tags, and reactions.

He had operated his own YouTube channel prior to meeting Patrick and beginning their collaborative channel. He graduated from Graham-Kapowsin High School in Washington state.

He has amassed more than 20,000 Instagram followers to his eponymous account. He has also earned more than 40,000 subscribers to his YouTube channel. He appeared in a PSA called Donate Life in 2017.

He has an older sibling and two younger siblings. He and his best friend Patrick began collaborating on YouTube in February 2017.

He and Daniel Webster are both popular for their collaborative vlogging YouTube channels.

Austin Burk Is A Member Of