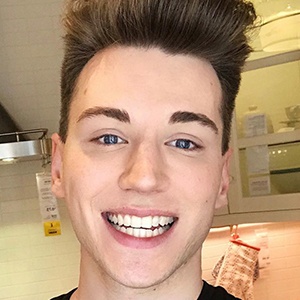 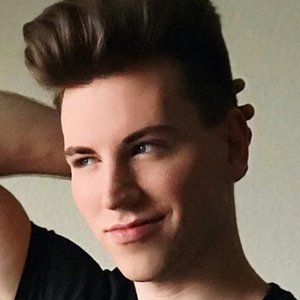 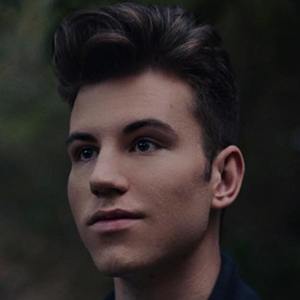 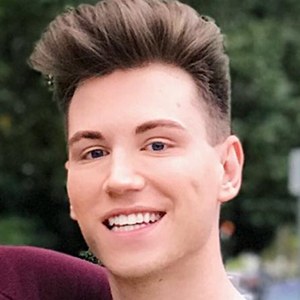 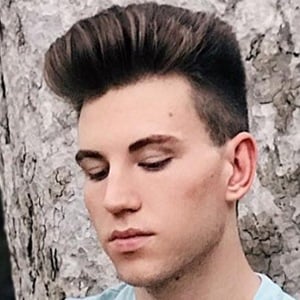 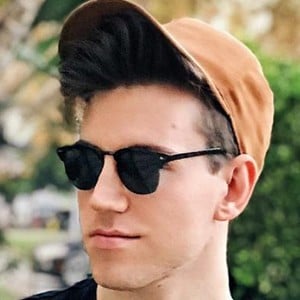 YouTube star known for comprising one-half of the Austin and Patrick channel. He has gained popularity there alongside his best friend Austin Burk for their challenges, LGBTQ tags, and reactions.

He operated his own PatrickIsOnline YouTube channel prior to creating his Austin And Patrick channel. He graduated from Lake Zurich High School in Illinois.

He has seen his Austin And Patrick YouTube channel amass more than 40,000 subscribers. He has worked as a film producer for Two Seas Media.

He was originally born and raised in Illinois.

He and Jonathan Barakat are both YouTubers known for their LGBTQ vlogging content.

Patrick Broderick Is A Member Of