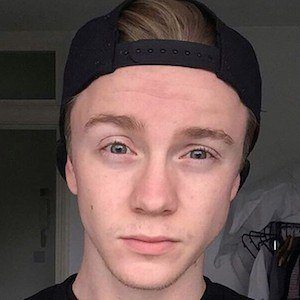 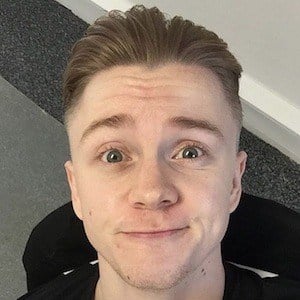 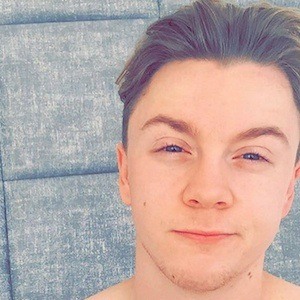 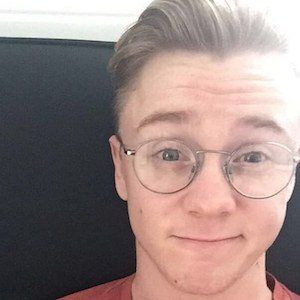 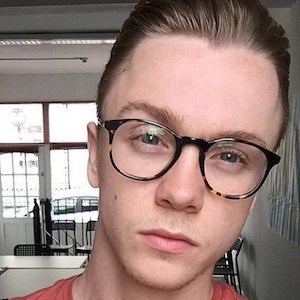 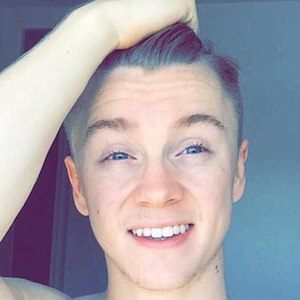 YouTube star known who ran the channel DanandJon with his boyfriend Jonathan Barakat, posting videos about their relationship. They eventually broke up and deleted the channel.

He and Jon began posting to YouTube in May 2016.

Their most popular video, "The Chapstick Challenge," earned more than 90,000 views. He is a professional musical theatre performer, appearing in such shows as Dirty Dancing.

He has nine younger sisters. He and Jonathan were engaged, but they broke up before getting married.

He and Jonathan met YouTube star Davey Wavey in September 2016.

Daniel Webster Is A Member Of