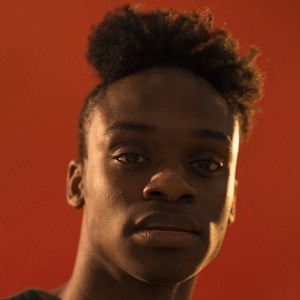 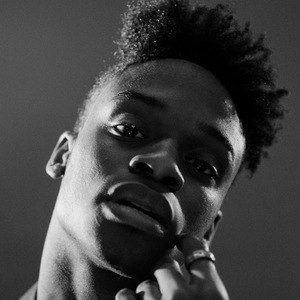 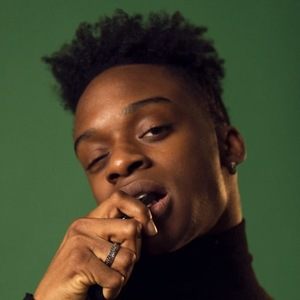 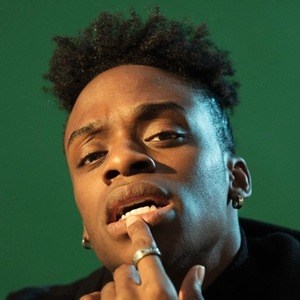 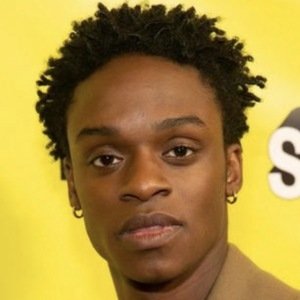 Actor, singer and songwriter known for his work on Donald Glover's Atlanta as well as Netflix's post-apocalyptic comedy Daybreak. His second mixtape Deutschland was entirely self-written and produced and was very positively received.

He also appeared on The Hub reality show Majors & Minors as well as guest-starring on an episode of Orange Is the New Black.

His father was Senior Pastor at his family's church.

Austin Crute Is A Member Of