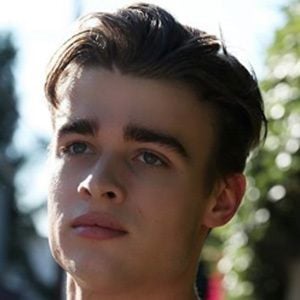 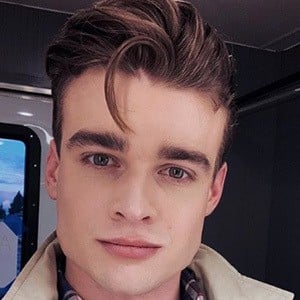 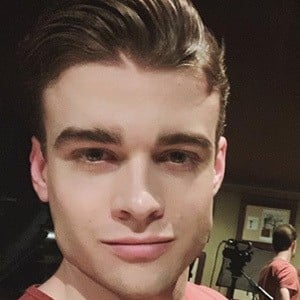 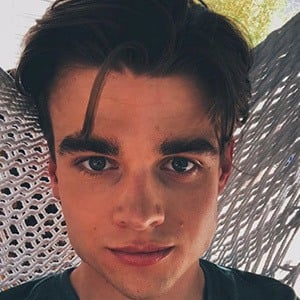 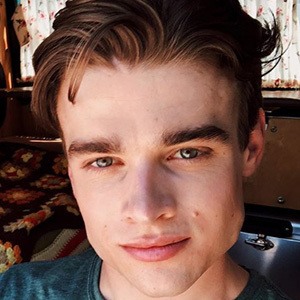 Perhaps most well known for joining the cast of CBS's 2 Broke Girls in the role of Nash, he has also guest-starred on MTV's Awkward and was cast in the 2015 horror film Tales of Halloween.

He trained as an actor at Anthony Meindl's Actor's Workshop and as an improv artist at Upright Citizen's Brigade.

In college, he performed in a stage production called Mock Rock.

He was featured alongside star Clare Kramer in the film Tales of Halloween.

Austin Falk Is A Member Of