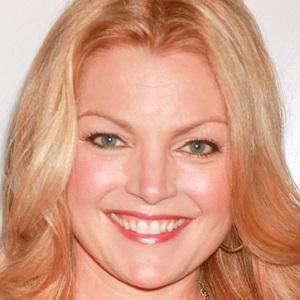 She played Glory on the TV series Buffy the Vampire Slayer. She also appeared in the 2013 film Big Ass Spider.

As a little girl, she appeared as the spokesman and mascot for Wendy's.

She played Courtney in the 2000 cult classic film Bring It On.

She married Brain Keathley in 2005, and they had four children together.

She appeared on Sabrina, the Teenage Witch, which starred Melissa Joan Hart, in 1996.

Clare Kramer Is A Member Of