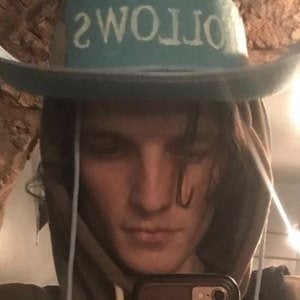 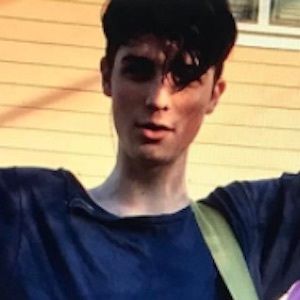 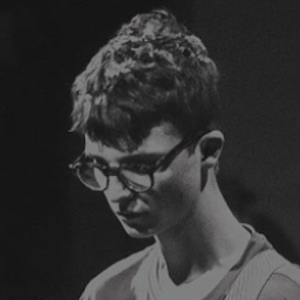 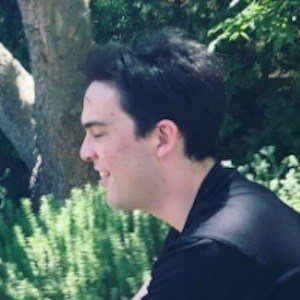 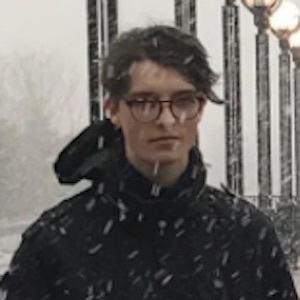 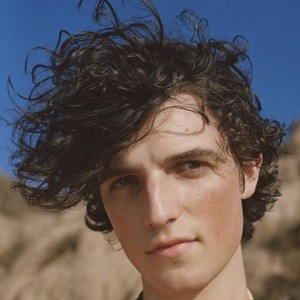 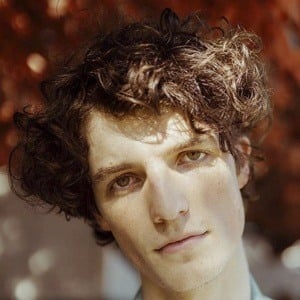 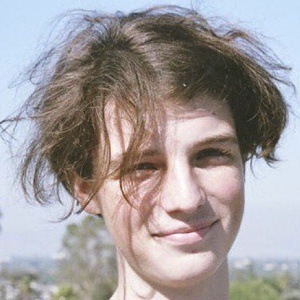 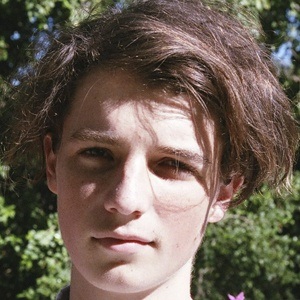 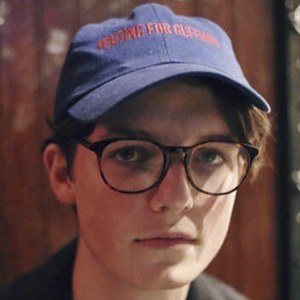 Musician and founder of the self-described post-punk band Slow Hollows. They released their first album in 2015 and called it Atelophobia, which means the fear of imperfection.

He started recording music when he was 13 years old. The band started out as a duo with his friend Nick Santana, and grew as they made new friends in high school.

In 2015, he had the opportunity to walk for a fashion show for Saint Laurent.

He grew up in Los Angeles, California, where the band started making a name for itself.

Austin Feinstein Is A Member Of