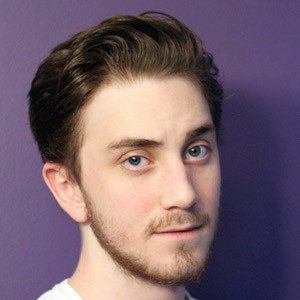 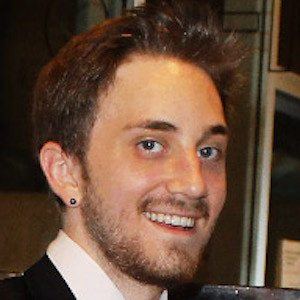 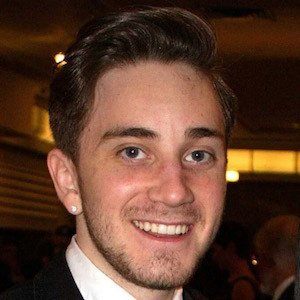 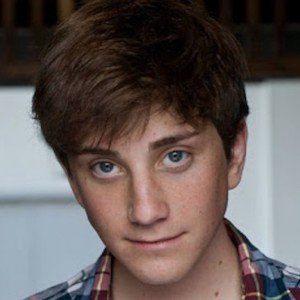 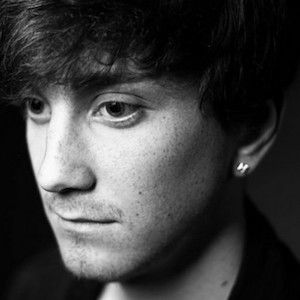 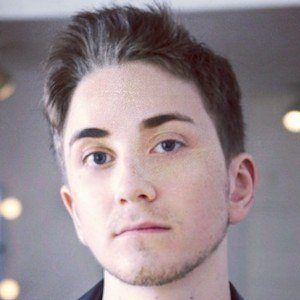 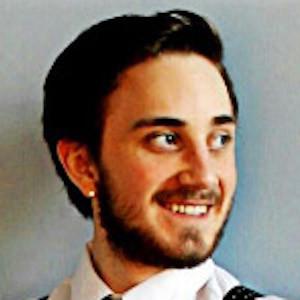 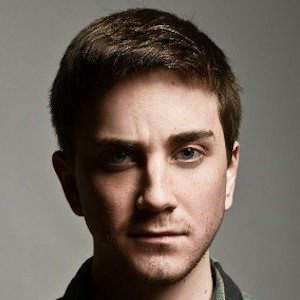 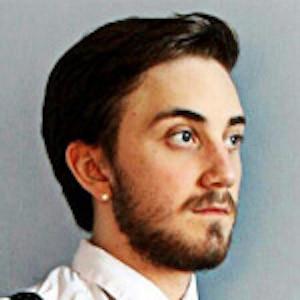 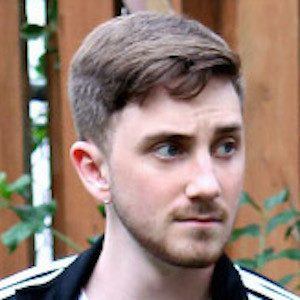 He was born in Ontario, where he started acting in commercials at the age of eight. He started his career when he was cast in the role of Auzzie in the television series, DEBRA!

He has dual citizenship in Austria and Canada and was living on the island of Grenada from soon after his birth until he was five years old. He began pursuing a bachelor's degree in film and television at Sheridan College.

His sister is actress Miranda Jade and his Grandfather was the GM and CEO of a five-star resort spa.

He starred with Toni Collette as Brian the Bully in the 2012 comedy, Jesus Henry Christ, a role for which he won a Young Artist Award in 2013.

Austin MacDonald Is A Member Of