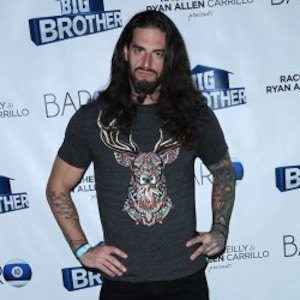 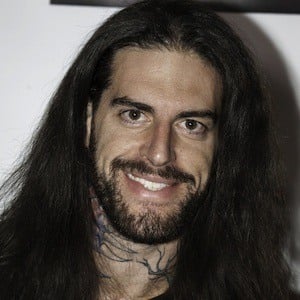 He earned a Master's degree in medieval literature before turning his attention to wrestling. He signed a developmental contract with WWE in 2012.

He was ranked #331 on Pro Wrestling Illustrated's list of best singles wrestlers of the year in 2013.

He was born in Woodland Hills, California and later resided in Los Angeles.

He teamed up with Corey Graves in his FCW debut in 2012.

Austin Matelson Is A Member Of