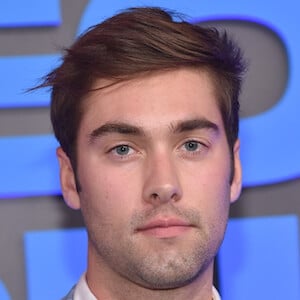 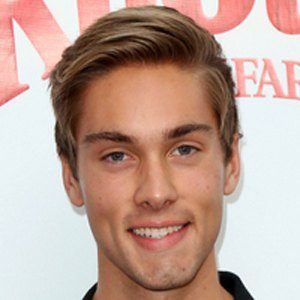 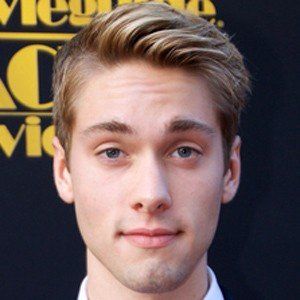 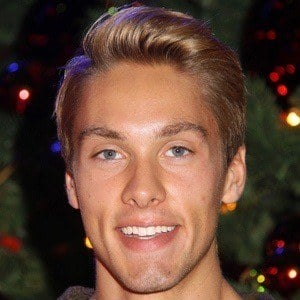 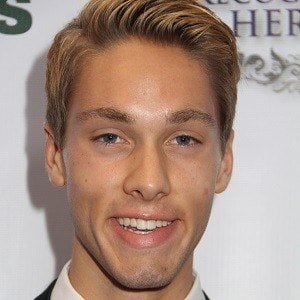 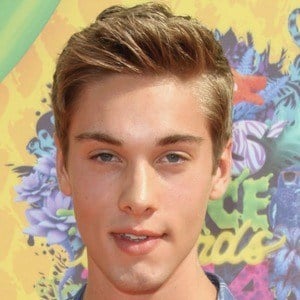 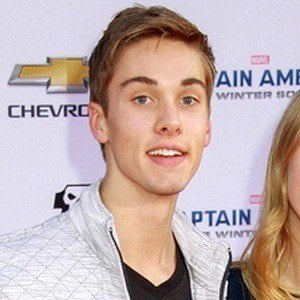 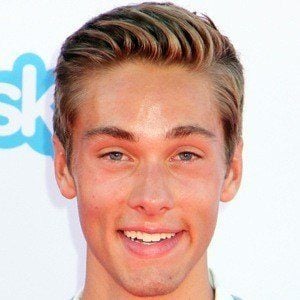 Actor who stars as the character Topper on the series Outer Banks. He also played Logan Watson on Disney's I Didn't Do It and guest-starred on the Disney series Kickin' It and A.N.T. Farm.

He made his debut as an actor when he was just 8 years old in a church Christmas play. He was living in Atlanta at the age of 13 when he first began to receive great feedback from talent scouts.

He is a talented drummer and excels in sports, including basketball, surfing, and snowboarding.

He was born in Maineville just outside of Cincinnati and later relocated with his parents and older sister Lauren to Los Angeles. He dated Sadie Robertson from Duck Dynasty for four months in 2018.

He made a guest appearance on the Nick at Nite series See Dad Run, which stars Scott Baio.

Austin North Is A Member Of

Outer Banks
I Didn't Do It
All Night
26 Year Olds