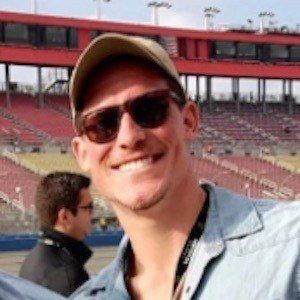 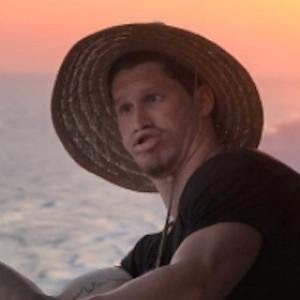 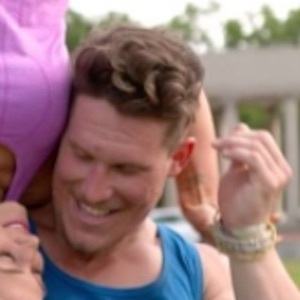 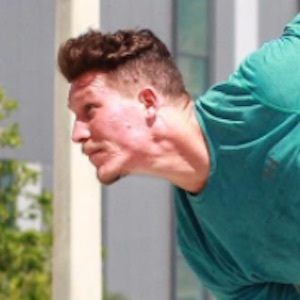 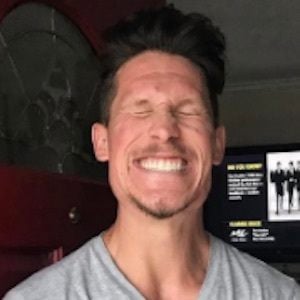 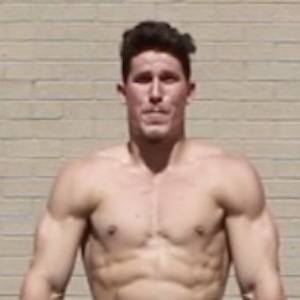 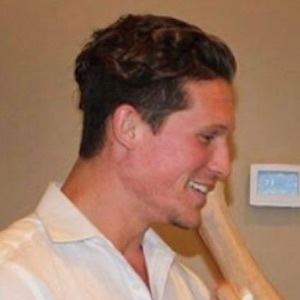 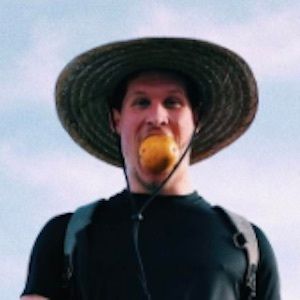 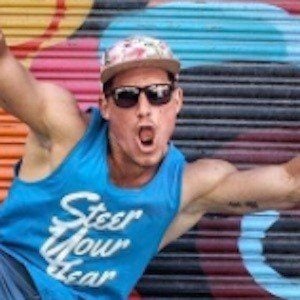 Acrobat who became an online sensation when a 2016 compilation video of him and his girlfriend working out racked up more than 50 million views on Facebook. He has since found a large following on Instagram, where his atypical workout videos have earned him over 250,000 followers.

He studied the martial art Wado Ryu for 10 years and was a cheerleader in high school.

He has showed off his acrobatic skills at New Orleans Pelicans basketball games.

Austin Raye Is A Member Of