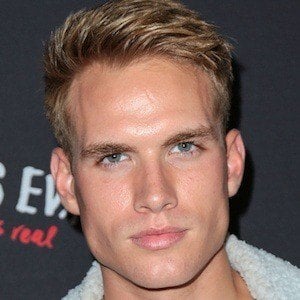 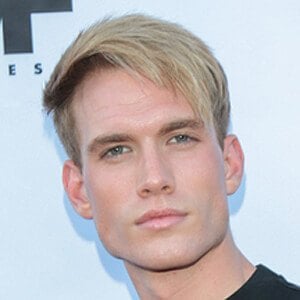 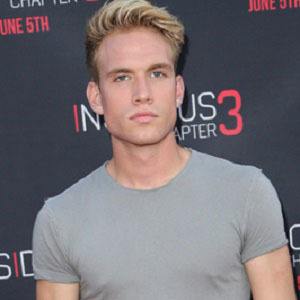 Model and online YouTube personality who collaborates with his fraternal twin brother Aaron on the channel The Rhodes Bros. He and Aaron have earned over 650,000 subscribers.

He and his brother moved to Los Angeles after their college days.

He and Aaron came out as gay to their father in an emotional video posted in January 2015. The video received over 5 million views in 24 hours.

He was born in Mansfield and grew up in Ashland, Ohio. Aside from Aaron, he has another brother named Kyle.

He and Aaron collaborated with Julia Gilman on a video called "How NOT To Do Your Makeup."

Austin Rhodes Is A Member Of