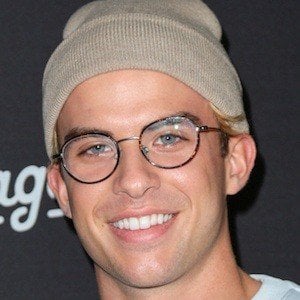 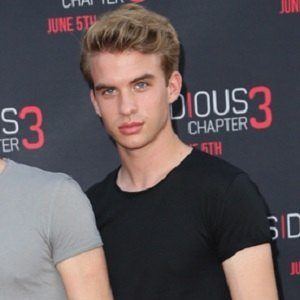 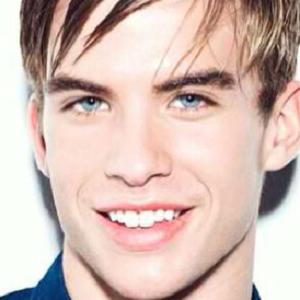 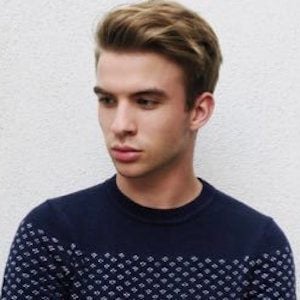 Model and online YouTube personality who collaborates with his twin brother Austin on the channel TheRhodesBros, which has earned over 650,000 subscribers. He and his brother came out as gay in an emotional video posted in January 2015.

After graduating high school, he attended Ohio State University for a short time before deciding to leave and make the big move to Los Angeles with Austin.

In the first 3 months after creating TheRhodesBros channel, he and Austin had accumulated 50,000 subscribers. He is also a singer and he posts covers of popular songs. He played the character Roger in the first season of the TV series Scream Queens.

He was born in Mansfield and grew up in Ashland, Ohio. Apart from Austin, he has an older brother named Kyle.

He stars on a YouTube channel with his twin brother like Jack and Finn Harries previously did on JacksGap.

Aaron Rhodes Is A Member Of