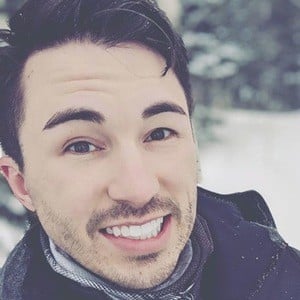 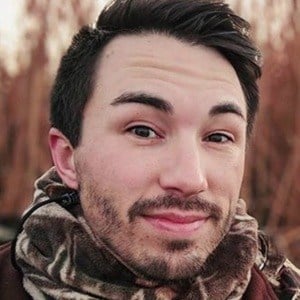 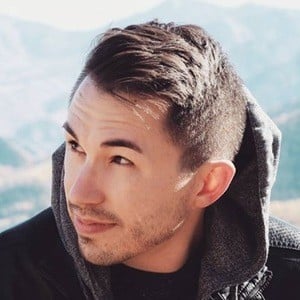 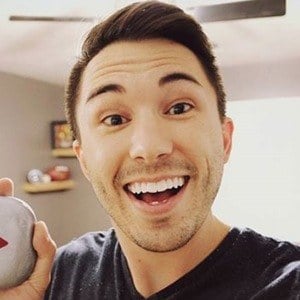 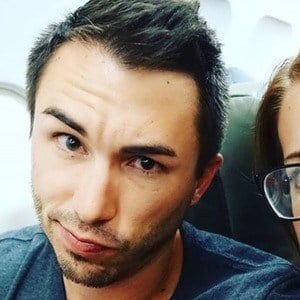 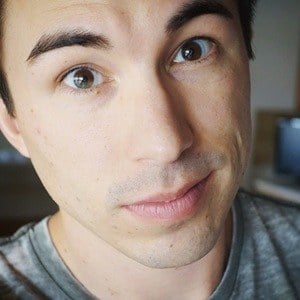 Famous for comprising one portion of the popular Men Try Videos YouTube channel. He has earned massive popularity there for his Men Try series of extreme challenges.

He earned his B.S. degree from Weber State University in integrated studies in 2012. He began work for Instructure, Inc. as a support engineer following graduation.

He has worked as an L2 support engineer for Instructure managing their mobile platforms in addition to YouTubing.

He has worked alongside his wife Jess Spomer on their Austin & Jess Vlogs YouTube channel. They have a daughter named Micah together.

He and Rhett McLaughlin are both famous for their often comedic YouTube challenges.

Austin Spomer Is A Member Of