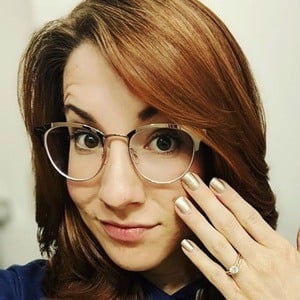 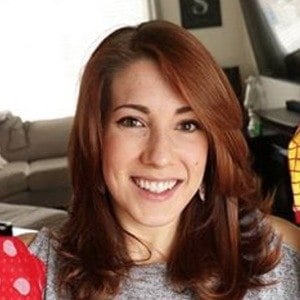 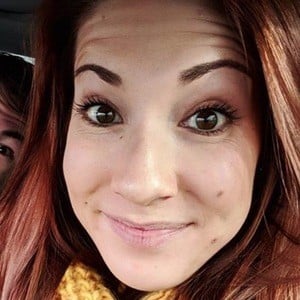 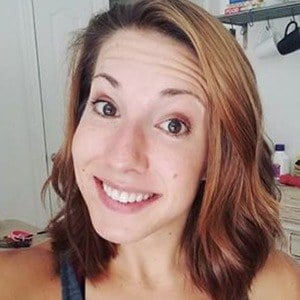 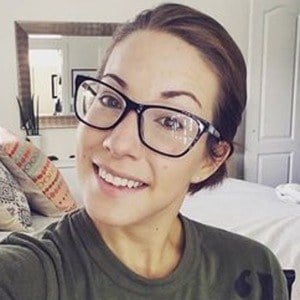 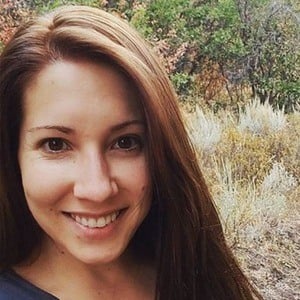 Widely known for her behind-the-camera work for the Men Try YouTube channel, which has included editing, directing, and co-producing. She has also frequently appeared alongside her husband Austin on the Austin & Jess Vlogs YouTube channel, where she has documented their everyday life.

Some of her most popular Austin & Jess Vlogs YouTube videos have included "Best Surprise Marriage Proposal" and "BEST TICKLE REACTION!!." She attended VidCon 2017 as an original content creator on YouTube.

She and Austin welcomed a daughter named Micah Kate in 2018. Paige Jane, their second daughter, was born on May 11, 2020.

She and Sarah Tannerites have developed a friendship due to their similar YouTube vlogging channels.

Jess Spomer Is A Member Of