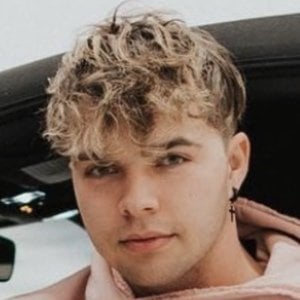 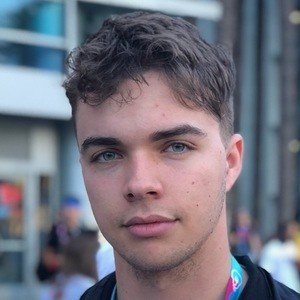 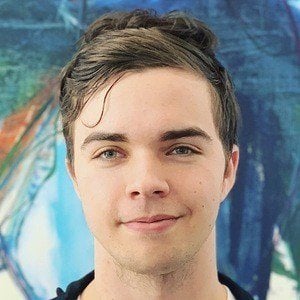 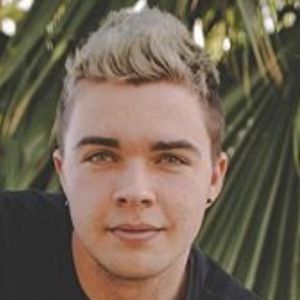 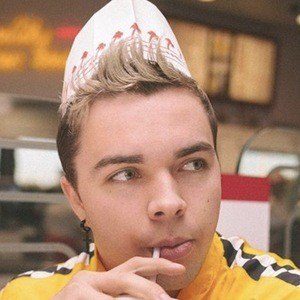 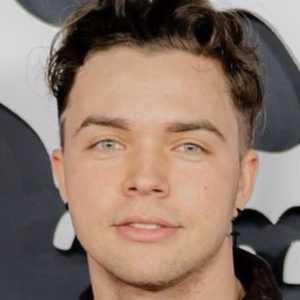 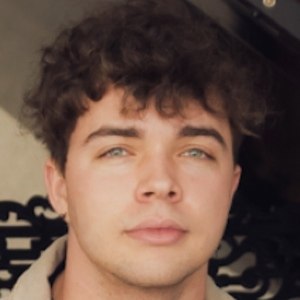 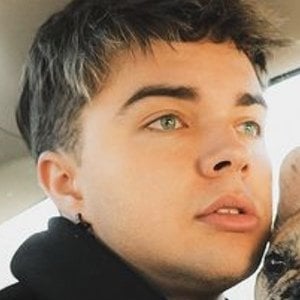 Short form content creator who rose to fame on both the Tik Tok and LIKE applications. In 2018, he cracked the top 10 on the LIKE platform's leaderboards in the United States. He has over 14 million fans on TikTok.

He trained as a musician and launched his career by posting videos of himself playing piano and guitar.

He has a brother named Jaden and a sister named Briana. His girlfriend has appeared in his social media posts.

He posted several LIKE videos using a filter featuring the likeness of DJ Marshmello.

Austin Sprinz Is A Member Of