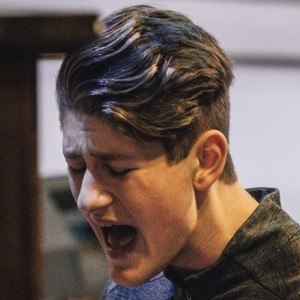 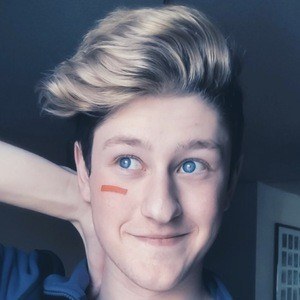 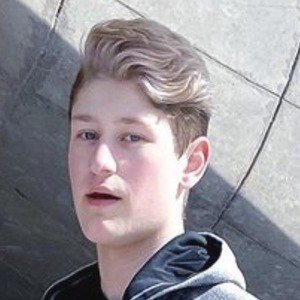 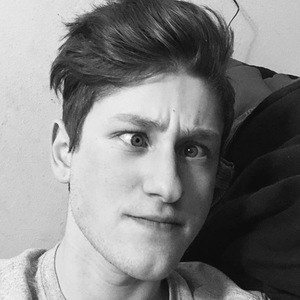 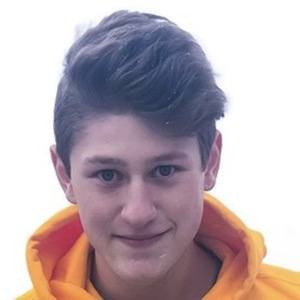 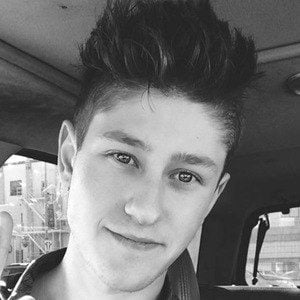 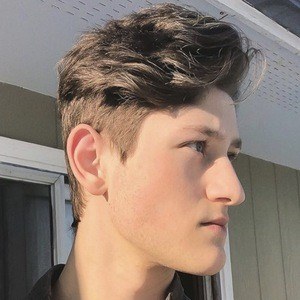 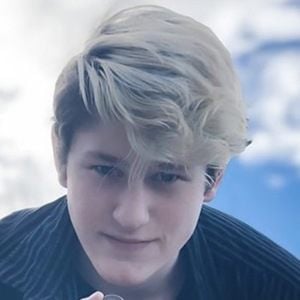 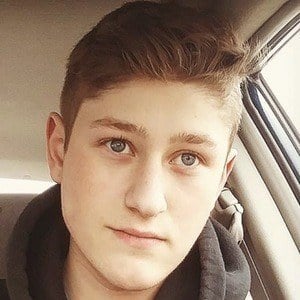 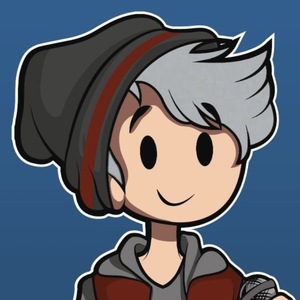 Comedic personality on TikTok notable for his videos featuring wordplay card games. He has racked up more than 5 million followers and 212 million total likes for the videos on his ajrbrown account. He referred to himself as the "CEO of Cards." He has used his page to endorse card games he enjoys, but also has been creating his own games.

He was previously a big hit on the defunct app Vine. He performed on America's Got Talent.

He has performed on stage in musical theater productions. In 2019, he was in a production of The Lion, the Witch and the Wardrobe at Carroll College. Before that, he played the main roles of Simon I and Simon III in Murder's in the Heir at the Montana Club. He has a very small following on his personal Instagram, which is private.

He is from Montana.

He had the chance to meet Andrew Keenan-Bolger while auditioning for the play Newsies. He has helped curate the TikTok channel of the band Hot Chelle Rae.

Austyn Brown Is A Member Of