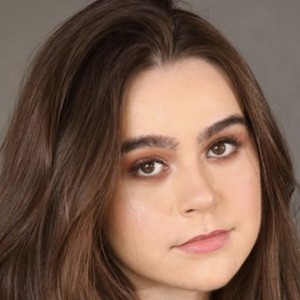 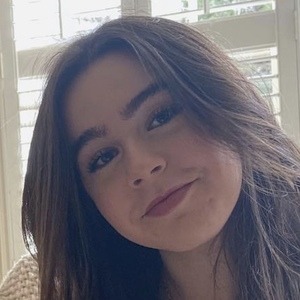 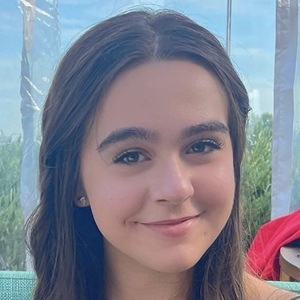 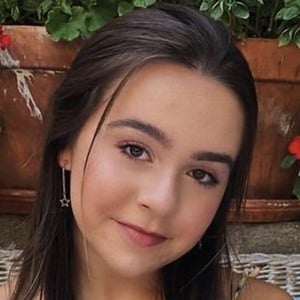 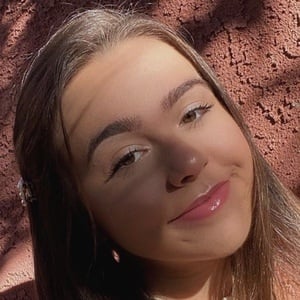 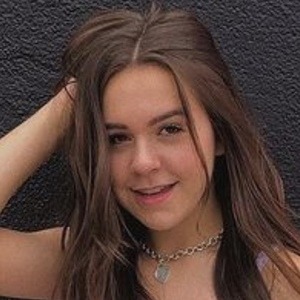 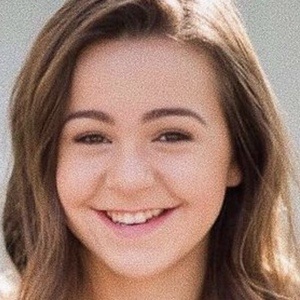 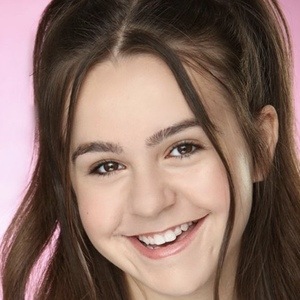 Versatile entertainer as an actress, singer, dancer, model and voice over artist, she played the role of Kenzie Photo Double in several episodes of Game Shakers.

She was a guest actress in a 2011 episode of Jon Benjamin Has a Van.

She has been a principal part in commercials for NASCAR, Big Lots, Volkswagon and more.

She trained as an actress and dancer in Los Angeles, CA.

At the Nickelodeon Kids' Choice Sports 2015, she was a member of the Marshawn Lynch crew.

Ava Bianchi Is A Member Of