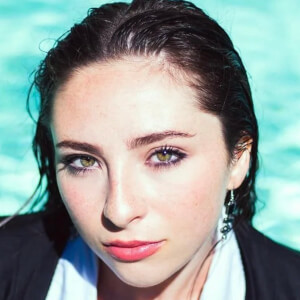 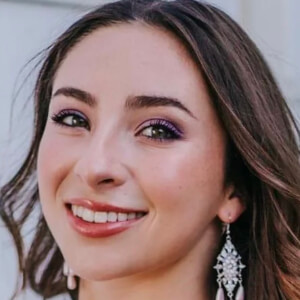 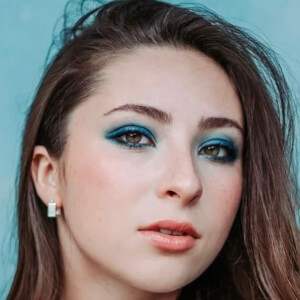 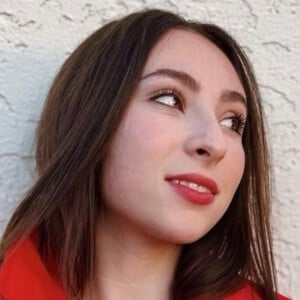 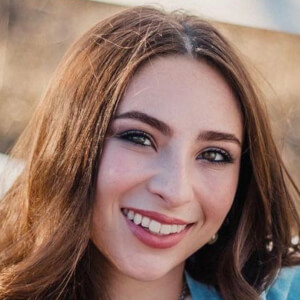 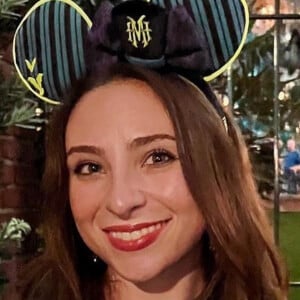 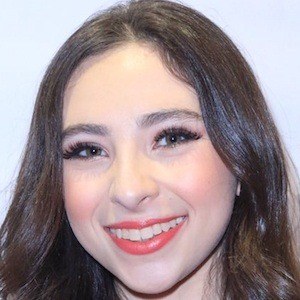 Young Artist Award winner for her role as Penelope Pritchard on the hit Nickelodeon series Haunted Hathaways. She's also known for her lead roles in the 2016 films Lights Out and One Under the Sun and for appearing in a recurring role as the character Molly in Young Sheldon.

She started dancing at the age of two and signed with an agent when she was 7 years old. She had already worked 26 paid acting jobs by the time she was 12 years old.

Also known for her charity work, she is a Celebrity Ambassador for Project Wildsong and works closely with Los Angeles Mission.

She was born in San Diego, California. She has three dogs, one cat and a turtle.

She has starred on The Haunted Hathaways alongside Amber Montana.

Ava Cantrell Is A Member Of