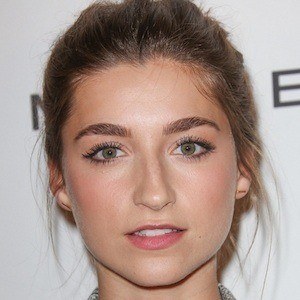 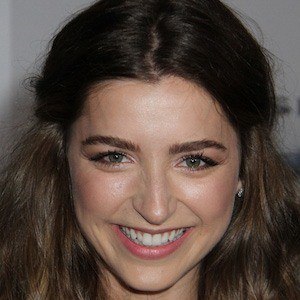 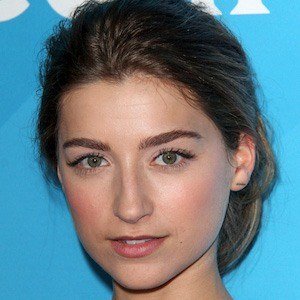 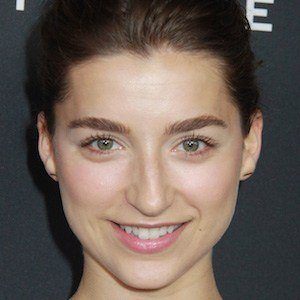 Well known for her starring role in the NBC comedy series Growing Up Fisher, she would also star in the PBS mini-series The Mystery of Matter: Search for Elements.

She graduated from the Carnegie Mellon School of Drama in 2012 where she was voted Best Actress in her graduating class.

Her film credits include the 2013 movies The Way, Way Back and Blinder.

She has dual citizenship in the US and France. She was born in Providence, Rhode Island and was raised in Winchester, Massachusetts.

She played the television daughter of Jenna Elfman in Growing Up Fisher.

Ava Deluca-Verley Is A Member Of