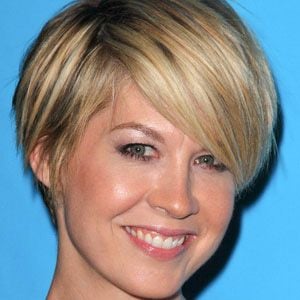 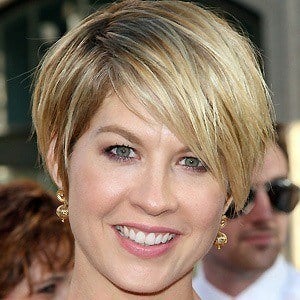 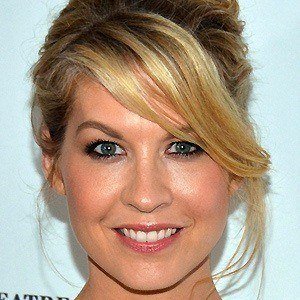 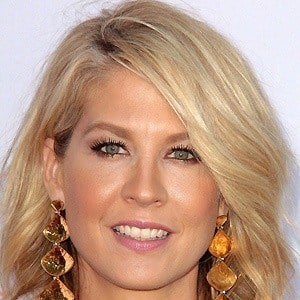 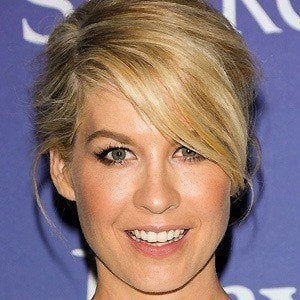 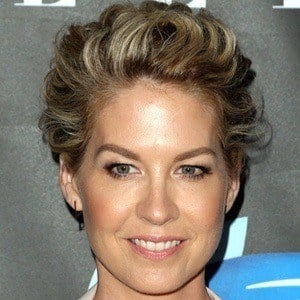 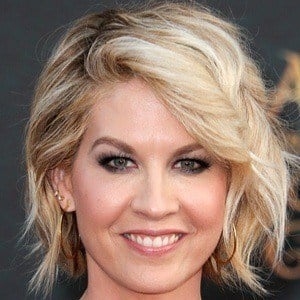 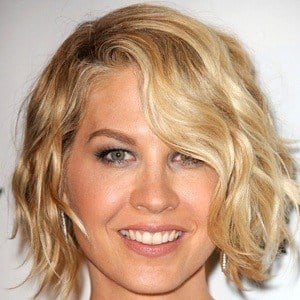 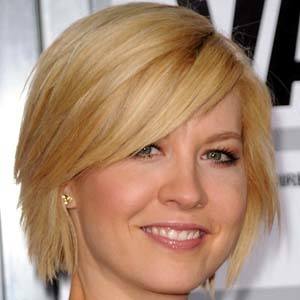 Actress who received a Golden Globe Award for Best Actress for her role as Dharma Montgomery on TV's Dharma and Greg.

She became a classically trained dancer, eventually going on to star in various music videos as a dancer.

She had a supporting role in the feature film Friends With Benefits.

She married Bodhi Elfman in February of 1995. The couple had a son named Story in 2007 and another son named Easton in 2010.

She co-starred with Ben Stiller in the movie Keeping the Faith.