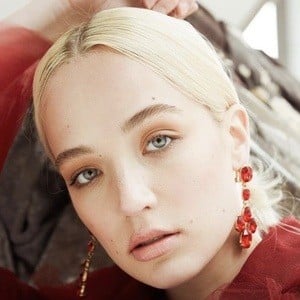 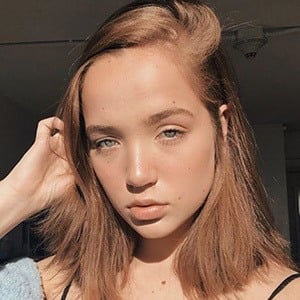 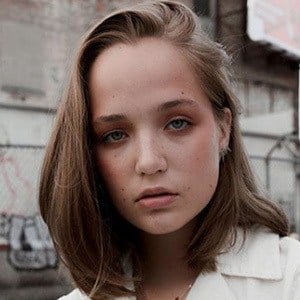 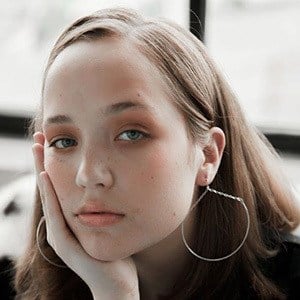 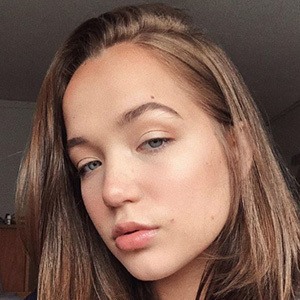 YouTube star who is famous for her eponymous channel. She has earned massive popularity there for her personal routines, fashion hauls, and LGBTQ lifestyle vlogging as a gay teen.

She was in a longterm relationship with her girlfriend Kayla but they later broke up.

She and Ferryn Lott are both famous for vlogging alongside their girlfriends on YouTube.

Ava Gridley Is A Member Of