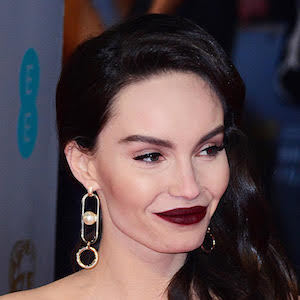 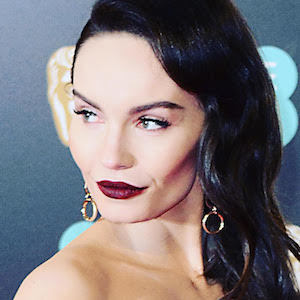 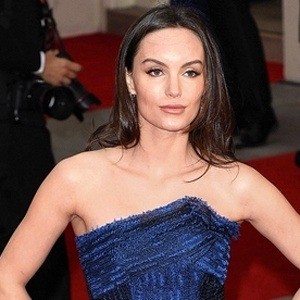 Actress who joined the cast of 2017's Madness in the Method.

At seventeen, she moved to Los Angeles and began training at The Lee Strasberg Institute of Theatre and Film.

At nineteen, she was cast as Elle Woods in the Los Angeles production of Legally Blonde The Musical.

Originally from London, she moved to Los Angeles in 2012.

In the 2017 film Madness in the Method, she stars opposite Jason Mewes.

Ava West Is A Member Of