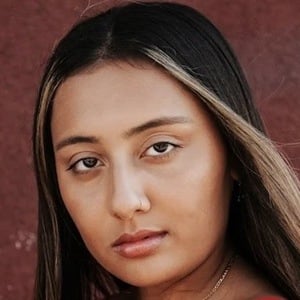 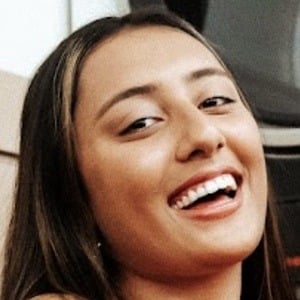 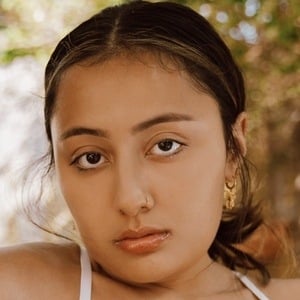 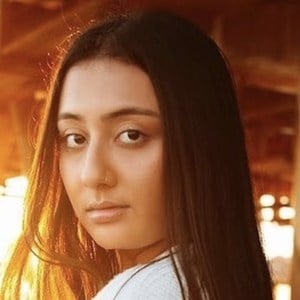 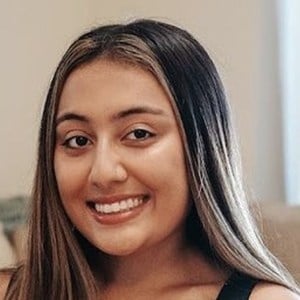 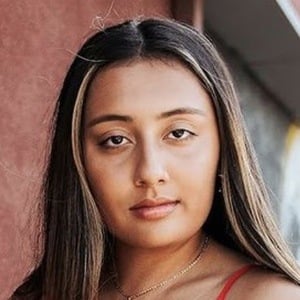 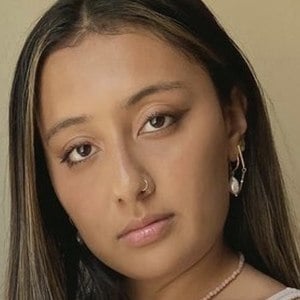 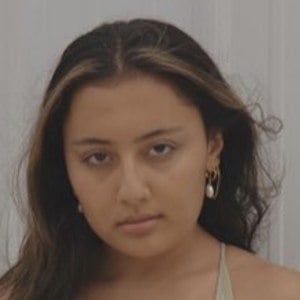 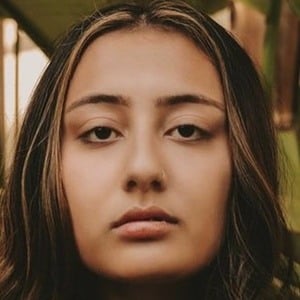 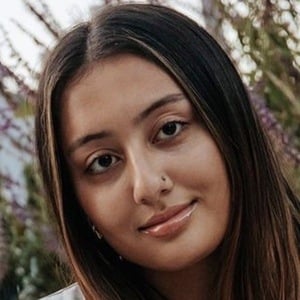 Instagram star who has risen to fame for her self-titled account. Her casual chic modeling photos often alongside lifestyle photos have helped her grow massively in popularity.

She posted her first photo to Instagram in March 2017.

She has seen her audience grow to more than 170,000 followers on Instagram.

She is of Indian, Mongolian, and African-American descent. She has two sisters, Priya and Avani Gregg. She began dating someone named Collin.

In October 2019, she was photographed with Tyler Pauley in Los Angeles, California.

Shanti Gregg Is A Member Of