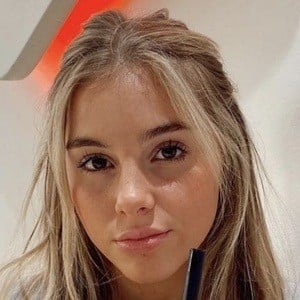 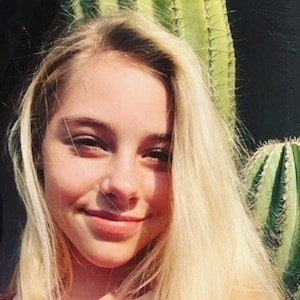 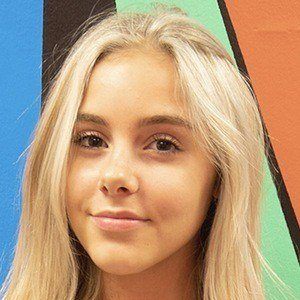 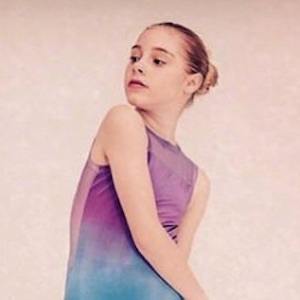 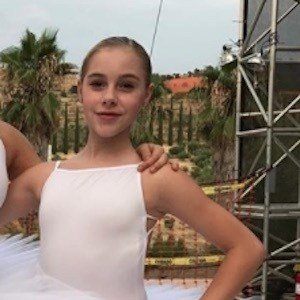 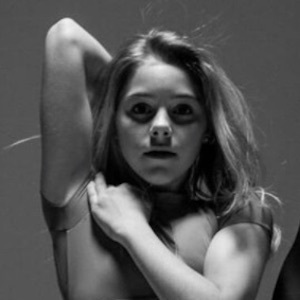 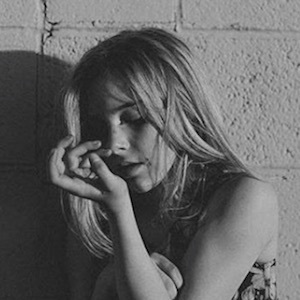 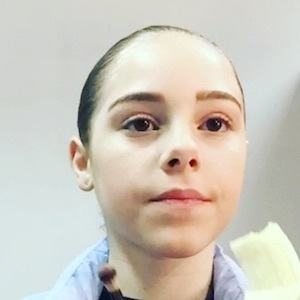 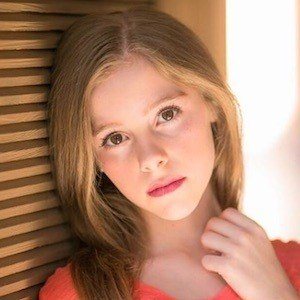 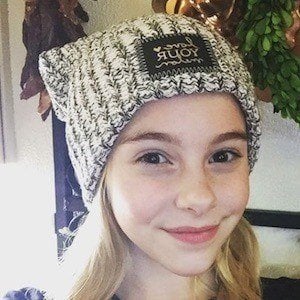 Dancer whose talents have been seen on NBC's Little Big Shots, The Steve Harvey Show, World of Dance and So You Think You Can Dance. She won Mini Best Dancer at The Dance Awards in 2015 and Junior Best Dancer at the awards in 2017. She was also awarded the YAGP Finals gold medal in 2017.

She began training in all different styles of dance and performing at the age of four years old for Centrestage Dance Studio in Scottsdale, Arizona. At age seven, she began taking ballet technique very seriously and by age nine, she was training more than 30 hours a week in just ballet at Master Ballet Academy. She started dancing in The Nutcracker at age eight.

She has traveled the globe to be a guest performer in more than 10 professional ballet galas. She also won the YAGP Grishko model search, earned a feature in Pointe magazine and became an ambassador for Joffrey Ballet and Grishko USA.

She was born and raised in Scottsdale, Arizona. She has a brother named Jack. She has a Yorkie named Emmett and is a sixth-generation Arizonan.

Her future goal is to attend USC's dance program led by William Forsythe. Upon graduation, she hopes to be a professional dancer and choreographer.

Avery Gay Is A Member Of