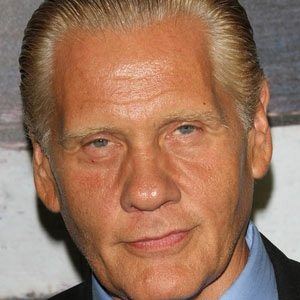 He rose to fame for playing tough guys and bullies, and gave memorable performances in Dick Tracy and Out for Justice. In 2014, he appeared in Down Angel.

His role in Raising Arizona was one of his first in a feature film.

One of his best roles may have been his portrayal of Al Capone in the TV series The Untouchables.

He has three daughters named Chloe, Rebecca, and Angelica.

He appeared on an episode of Entourage, which was produced by Mark Wahlberg.