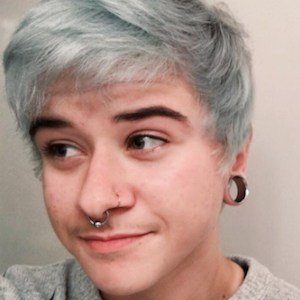 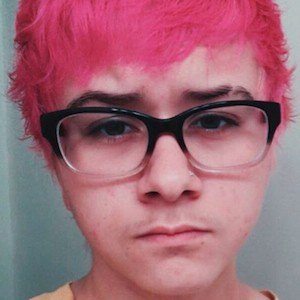 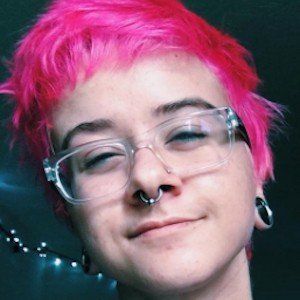 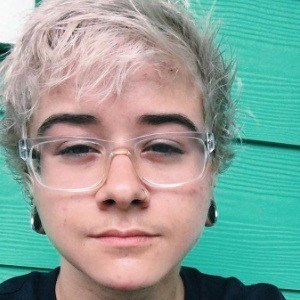 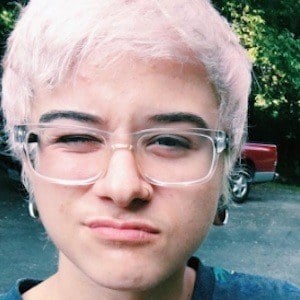 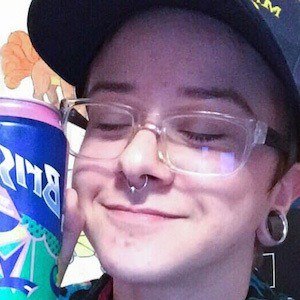 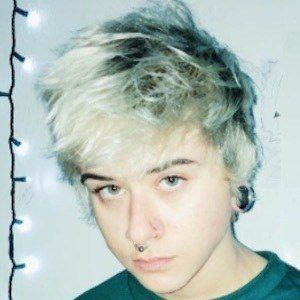 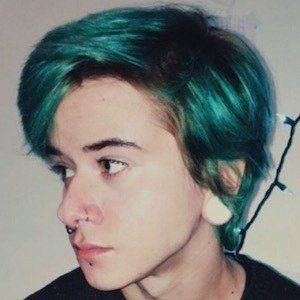 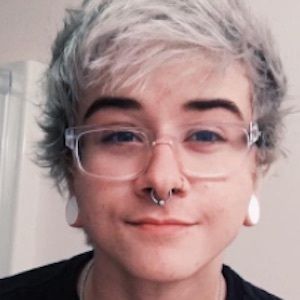 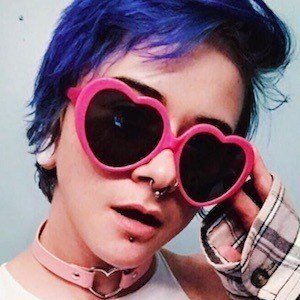 Transgender Vine and YouTube sensation known for his inspirational visual videos interspersed with uplifting music. It is through video sharing sites that he has documented his transition, inspiring his followers along the way.

Long before finding success on Vine, he found a niche in Tumblr which he joined in December of 2010.

He is a dedicated poet and has been known to post his original works to HelloPoetry.com.

Both he and Hunter Klugkist are incredibly popular transgender web stars on Instagram.

Avery Walter Vernon Is A Member Of