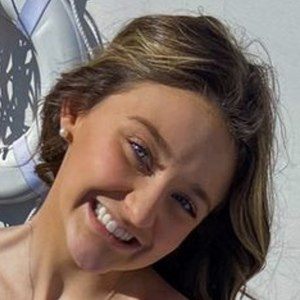 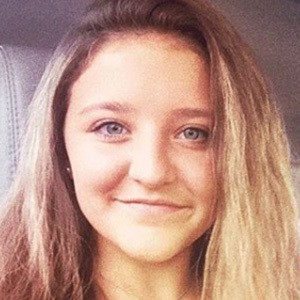 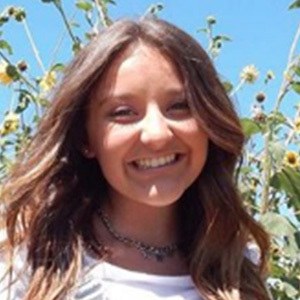 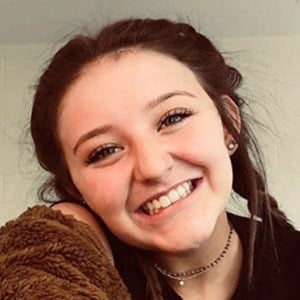 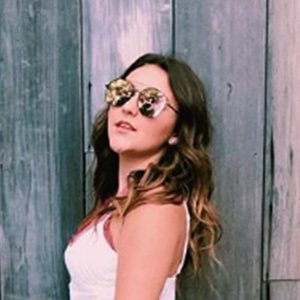 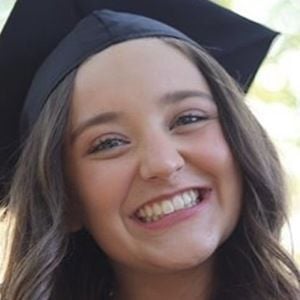 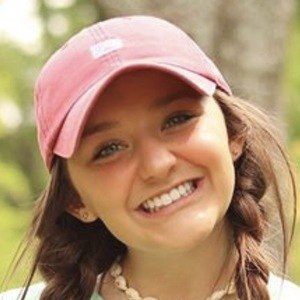 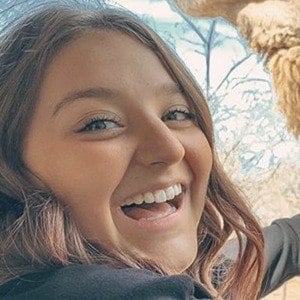 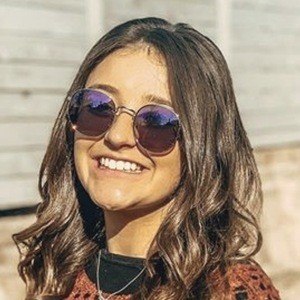 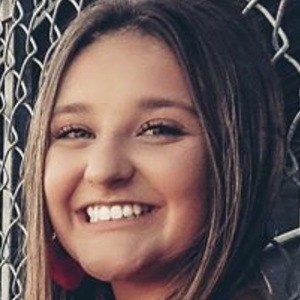 Season 6 competitor on NBC's America's Got Talent who performed as part of a trio called Avery and the Calico Hearts.

At first, she was posting her videos to the YouTube channel cwinter7 before making AveryWinterMusic her official channel. She sang "Big and Loud" at Texas Tech in 2007 when she was just 5 years old.

She and her brother were born and raised in Lubbock, Texas. She posts photos of her family on Instagram.

Her most popular cover on YouTube is of Jessie J's "Mamma Knows Best."

Avery Winter Is A Member Of