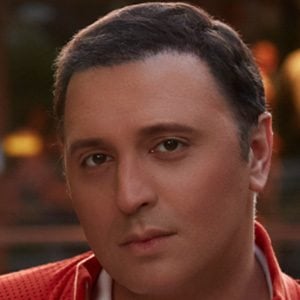 Israeli singer and songwriter who is known for his popular singles "Bailame Asi" and "Oye Señorita". He is also known for singing in several different languages including Hebrew, English, German, and Russian among many others.

He attended the College of Photography and Film Arts in Vienna. He started his career working for the Austrian TV channel ATV but started releasing his own music in February of 2012, beginning with the song "Встретились поздно".

He was born in Israel but moved to Vienna with his parents when he was four. His father was a famous tenor singer in Austria.

Avi Benedi Is A Member Of