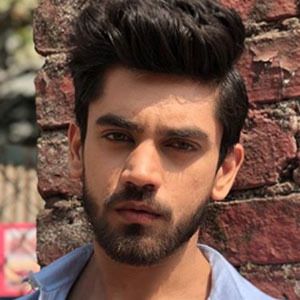 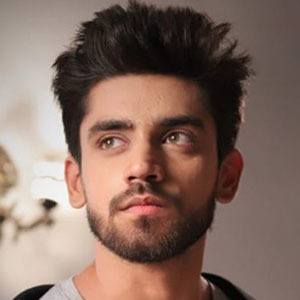 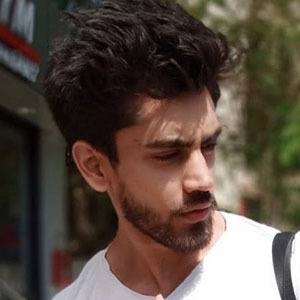 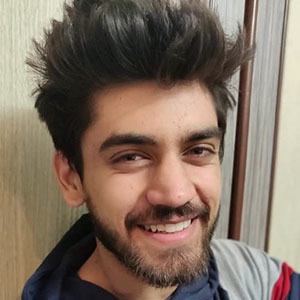 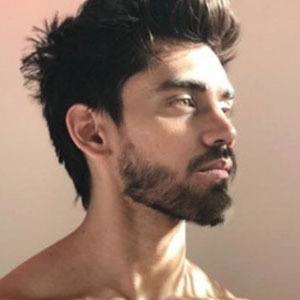 His first role was in the short film The Blogger. He then went on to appear in Mariam Khan - Reporting Live in 2018.

He was featured in the Times of India in October of 2015 in an article entitled "Shooting in Ahmedabad has been fun".

He was born and raised in Kota, India.

Avinash Mishra Is A Member Of