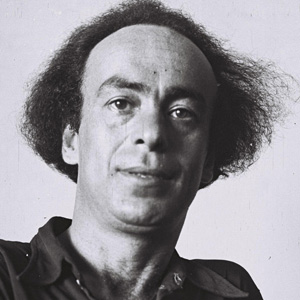 Russian-born Israeli poet, children's author, editor, and translator known for Rough Stones, Me and Tali in Lhama Country, and other works. He was a recipient of the Bialik Prize, the Israel Prize, and numerous other literary honors.

His mother was a Russian Revolutionary, and his younger sister was a musical prodigy; he, too, showed great early promise and studied at Tel Aviv's Herzliya Hebrew High School.

He was voted by an Israeli Ynet news poll in 2005 as the 175th most important Israeli in history.

He married a woman named Lucia, but had an affair with a friend's wife, Mira Horwitz, with whom he had a child in 1936.

He received the Tchernichovsky Prize for his Hebrew translation of William Shakespeare's dramatic masterpiece, Hamlet.

Avraham Shlonsky Is A Member Of