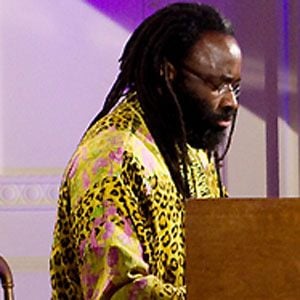 Virtuoso concert pianist known for his mastery of many composers and his whimsical fashion choices when performing.

He won the 1992 Naumburg International Piano Competition, becoming the first African-American pianist to do so.

His mother was a professor of social work at Illinois State University. His father was born in Sierra Leone and became a physics professor.

He played for President Bill Clinton at the White House.

Awadagin Pratt Is A Member Of