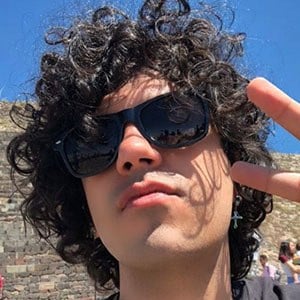 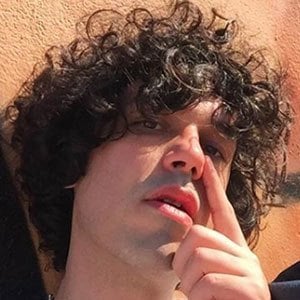 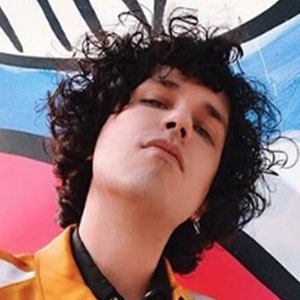 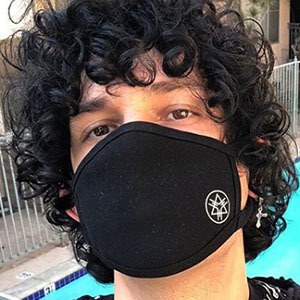 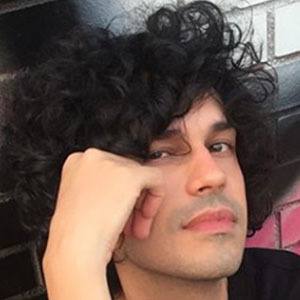 Television show host and magazine editor who is best recognized for his work on Live From E! and Corona Music. He also founded the entertainment publication Crom Magazine.

He studied drama at the Universidad Autónoma de Nuevo León.

He has appeared in commercial advertisements for Coca-Cola, Time Warner, and Nokia.

Axel Escalante Is A Member Of