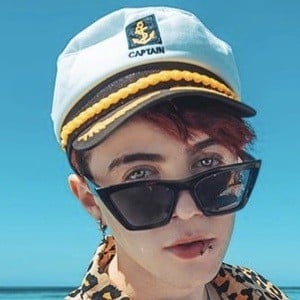 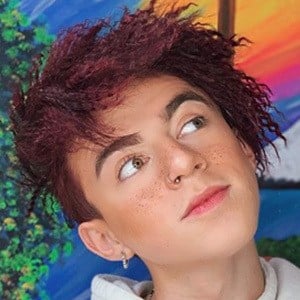 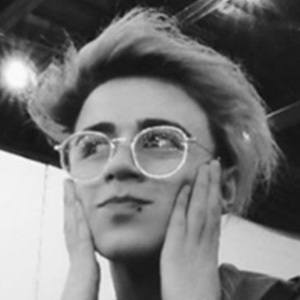 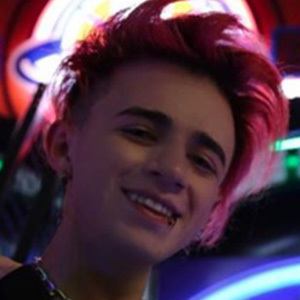 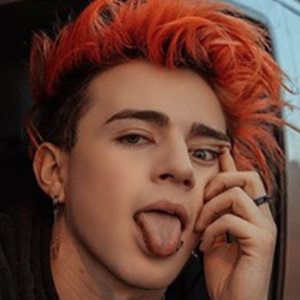 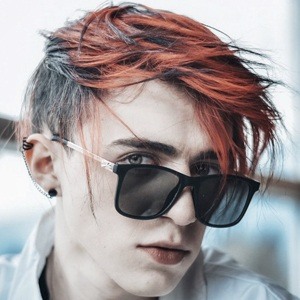 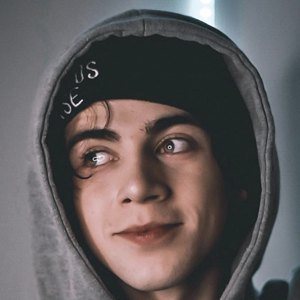 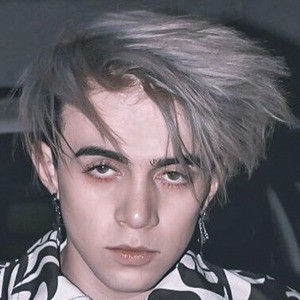 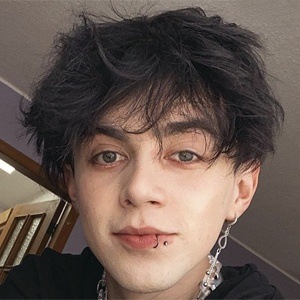 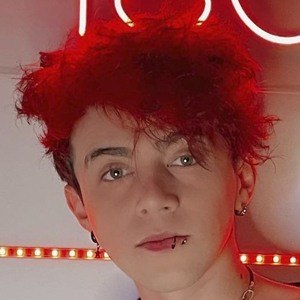 Popular video content creator on TikTok who has attracted more than 4.2 million fans to his self-titled account. He is known for his lip-syncs and his comedic videos, often featuring fellow creators. He's part of the social collective Piso Cinco.

He has a self-titled Instagram account which has earned more than 1.2 million followers. In 2018, he launched a YouTube channel, where he shares challenges, tags, pranks and vlogs.

He is from Ambato, Ecuador. In February 2020, he announced to his fans that he was not Klei.wmora's older brother, but rather a close friend.

In 2019, he did a video with Max Valenzuela, Ignacia Antonia and Kevlex Pazmiño, asking them uncomfortable questions.

Áxel Ortiz Morán Is A Member Of