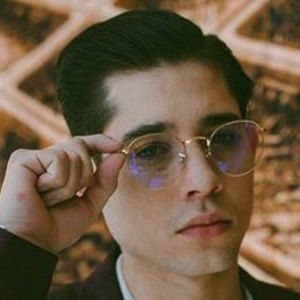 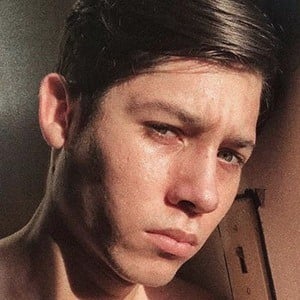 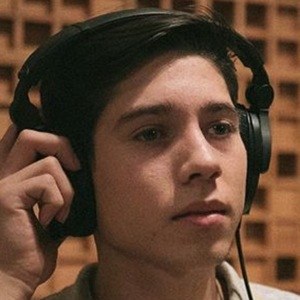 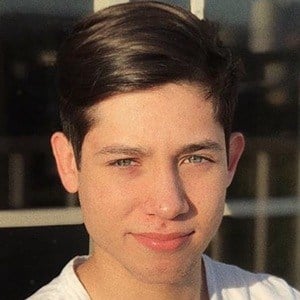 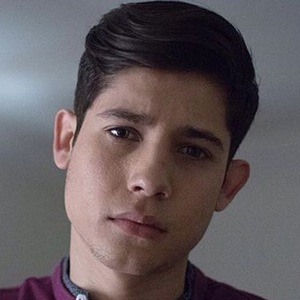 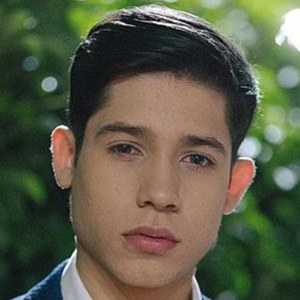 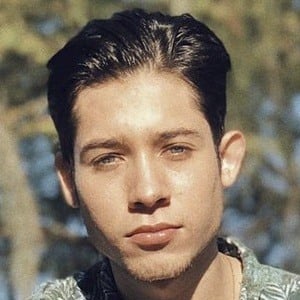 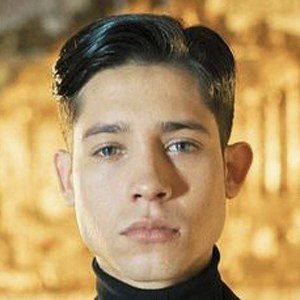 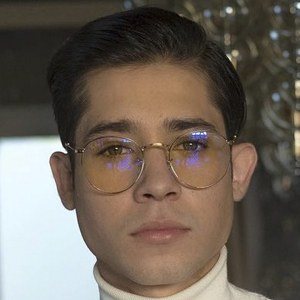 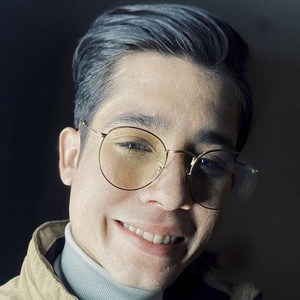 Vocalist and guitarist for the regional quintet group Alta Consigna that would release albums titled Así Nací and Culpable Tú through the label Rancho Humilde.

He and several members of Alta Consigna were childhood friends. They came together to officially form the group in 2014.

Several of the earliest efforts of the band were released as audio-only tracks.

He and Alta Consigna are from Tijuana, Mexico. He began a relationship with Instagram star Kamila Loaiza in 2017.

He previously performed in Alta Consigna alongside Crecer Germán, but Germán left to embark on a solo career.

Axel Ramírez Is A Member Of