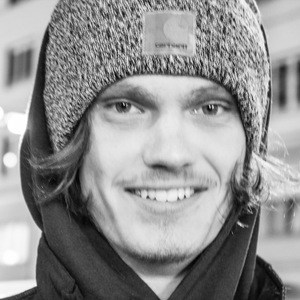 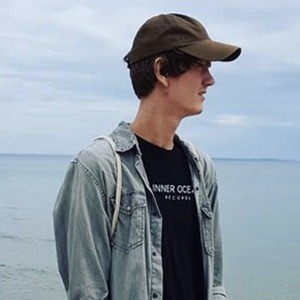 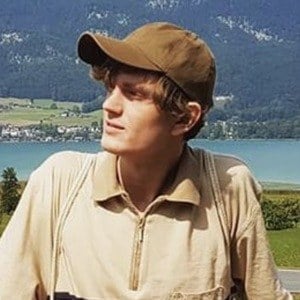 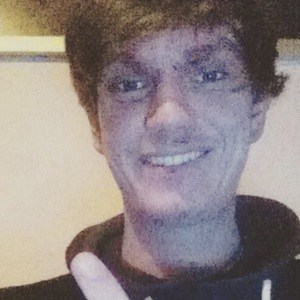 Danish YouTube star who is known for his hiphop mixes, as well as his work animating visuals for underground hiphop tracks. He has 160,000 subscribers and 31 million overall views. He also makes original music which is available for streaming on Spotify.

His first YouTube video was uploaded on March 22, 2015, and was titled "Simple One & Captain Crook (Klaus Layer) - Rapresent".

He has made videos set to the work of people like J Dilla and Pete Rock.

Axian Is A Member Of