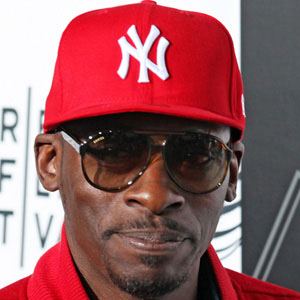 He was born to Jamaican immigrants and grew up in The Bronx and in Mount Vernon, New York with his six siblings.

His real name is Peter Phillips; Pete Rock is his stage name, and his music business nicknames include Soul Brother #1 and The Chocolate Boy Wonder.

His younger brother, Grap Luva, also became a rapper, as did his cousin, Heavy D.

He and J Dilla are two of the best known East Coast producers of hip hop music.

Pete Rock Is A Member Of