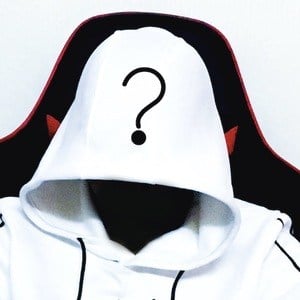 In October 2017, he posted his first video "What it feels like to have a Non Gamer Girlfriend."

He would use the compositions of Kevin MacLeod and Goblins from Mars for his videos.

Axzyte Is A Member Of