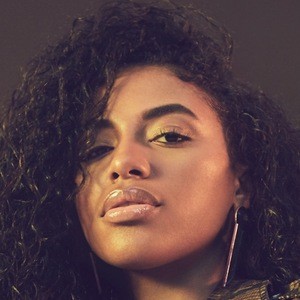 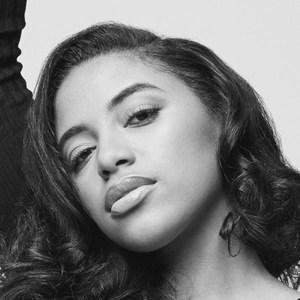 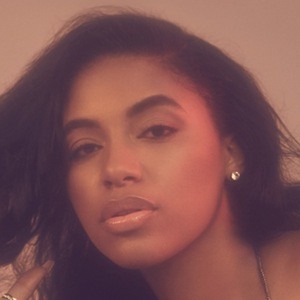 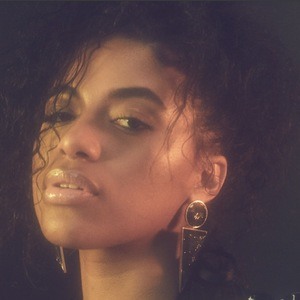 R&B singer who signed with Island Prolific/Atlantic Records in December 2017. She began earning buzz with the singles "F.I.Y.T." and "Awh Yeh" shortly thereafter.

She was raised in Atlanta, Texas and sang in her local church choir growing up. She studied public relations and journalism at Georgia State University.

She embarked on a tour with Bri Steves, K'ron and RecoHavoc.

She has covered the Bruno Mars song "Billionaire."

Ayanis Is A Member Of