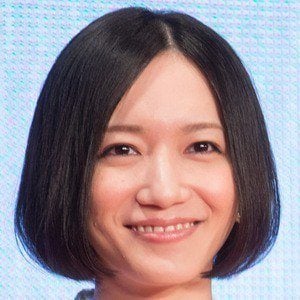 Nicknamed Nocchi, she is a Japanese singer and dancer who rose to fame as a member of the electropop band Perfume. The group debuted in 2002 with their single "Omajinai Perori" and have since released almost half a dozen successful albums.

She and her Perfume bandmates attended Actor's School Hiroshima together growing up. She was placed in the advanced singing class and she and her bandmates would meet secretly because they were still in the beginner class.

She was born and raised in Fukuyama, Hiroshima Prefecture. She is an only child.

At the 2011 Asia Song Festival, she and the rest of Perfume shared the stage with singers Lee Seung-gi and Tata Young, amongst others.

Ayano Omoto Is A Member Of