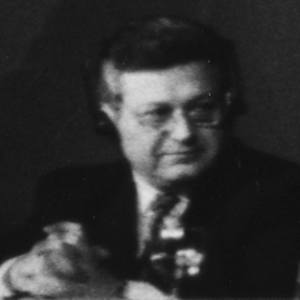 Member of the Social Democratic Party who briefly held office as the first President of Azerbaijan from 1991 to 1992. He went into exile after Armenian forced overthrew him but returned to his country in 2012.

He earned a degree front the Azerbaijan State Institute of Petroleum and Chemistry in 1962.

He was named the First Secretary of the Azerbaijan Communist Party in 1990.

He and his wife Adila Mutallibova have two children.

He was succeeded by Isa Gambar after leaving his presidential office in 1992.

Ayaz Mutallibov Is A Member Of